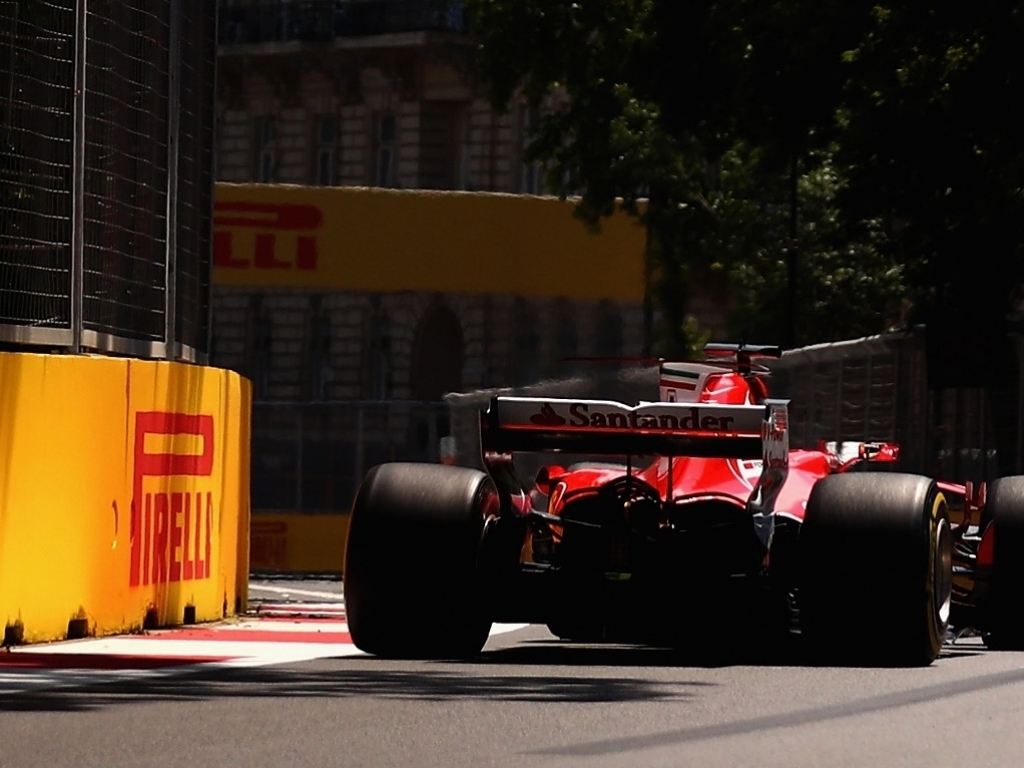 In a rather unusual day at the Baku circuit, Sebastian Vettel says he had to engage reverse “three times” in order to get out of the escape roads.

Like many of his rivals, Vettel explored Baku’s track limits on Friday as the drivers struggled to find their braking points.

At one point he was even double parked with Felipe Massa down the Turn 8 escape road.

“I think it’s not easy to find the rhythm on this track,” he explained.

“I hope I wasn’t the only one going down the escape roads many times.

“I think I used reverse three times and I haven’t used reverse once in the last three years but it is good to do this today so we don’t have to tomorrow.”

The Ferrari driver finished the day fifth fastest with a best time of 1:43.615, which put him 0.253s behind pace-setter Max Verstappen.

“It was a fun day,” he added. ” We tried a couple of things and now we see the short run was not ideal, we didn’t put everything together but tomorrow is another day.

“Not sure we are missing much, it looked very close. I think Red Bull is very fast, not just for one lap but both sessions.

“I think we are OK, I think it is a question of getting everything together. I was pretty happy with it.”