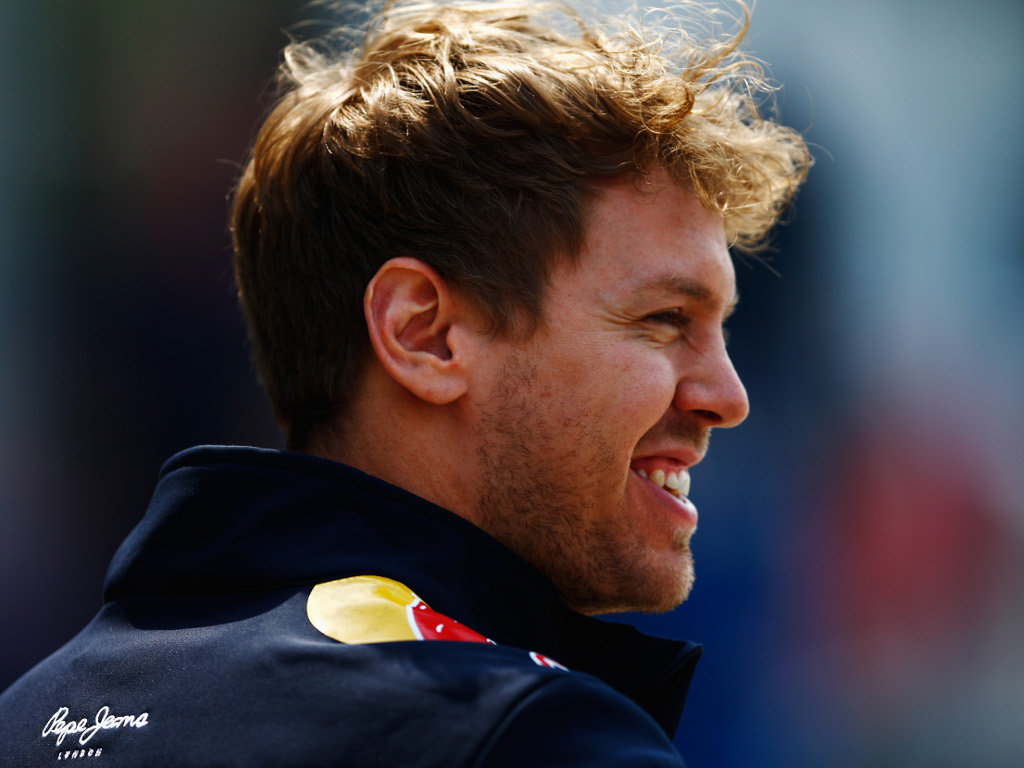 Sebastian Vettel has taken a hardline approach to the Malaysian GP controversy, saying he’s ‘probably’ do it again…

Sebastian Vettel has taken a hardline approach to the Malaysian GP controversy, saying he’s “probably” do it again.

After weeks of silence, the German revealed earlier this week that he would not apologise for winning a grand prix as that is what Red Bull Racing pay him to do.

Now he’s gone even further, admitting he would do it again in the same circumstances.

“I am not sure I can give you a proper answer because in the moment it might be different, but I would probably do the same,” he said.

“Had I understood the message and had I thought about it, reflected on it, thought what the team wanted to do, to leave Mark in first place and me finishing second… I think I would have thought about it and I would probably have done the same thing.

“He didn’t deserve it.

“There is quite a conflict, because on the one hand I am the kind of guy who respects team decisions and the other hand, probably Mark is not the one who deserved it at the time.”

Asked whether, based on that, that he was ‘paying’ Webber back for past transgressions, Vettel said: “Probably you could say indirectly so.

“But as I tried to explain after the race in my opinion it’s always best to be truthful. Maybe sometimes the truth is not what the people want to hear because as you can see controversy is more popular than the truth.

“I told you after the race what happened; I was racing, as a racing driver I was solely focused on winning the race. I got a call on the radio which I heard but I didn’t understand at the time.

“I should have understood, that’s why I apologised to the team because in my action I put myself above the team but that wasn’t my intention. Whether you believe me or not is up to you.”

Related Links
Vettel: I don’t apologise for winning
Webber to see out 2013 with Red Bull