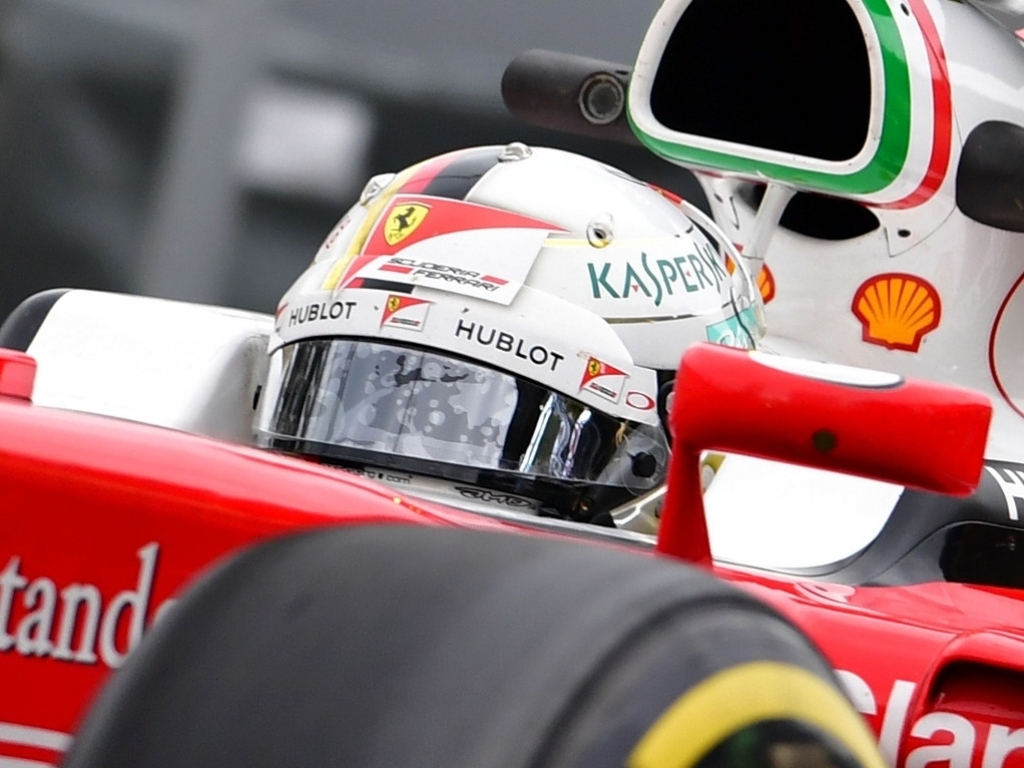 Sebastian Vettel is refusing to write off his chances of winning this year’s World title, but admits it has been a “rough start” for Ferrari.

This year’s campaign has once again been dominated by Mercedes, who have won all but one grand prix with Red Bull taking the victory in Spain.

And although Ferrari have shown improved pace, the Scuderia have been caught out by reliability and strategic errors.

This has left Vettel down in third place in the championship where he trails Nico Rosberg by 45 points.

The German, though, insists the battle is not over.

Speaking to Sky Sports in Italy, Vettel said: “We are not even in the middle of the season, there’s still a long way to go.

“I think we had a rough start, not ideal, but nevertheless we have found ourselves in a strong position. We know that this year’s car is a step up.

“Obviously we still have a long way to go but I’m a big believer and I know this team can do many things, great things.

“The way we have to tackle it is go step by step, not getting distracted too much by what people expect from the outside and what it might look like if you look at the points right now.

“All that matters is to look at the points table one time a year and that’s at the very end.”