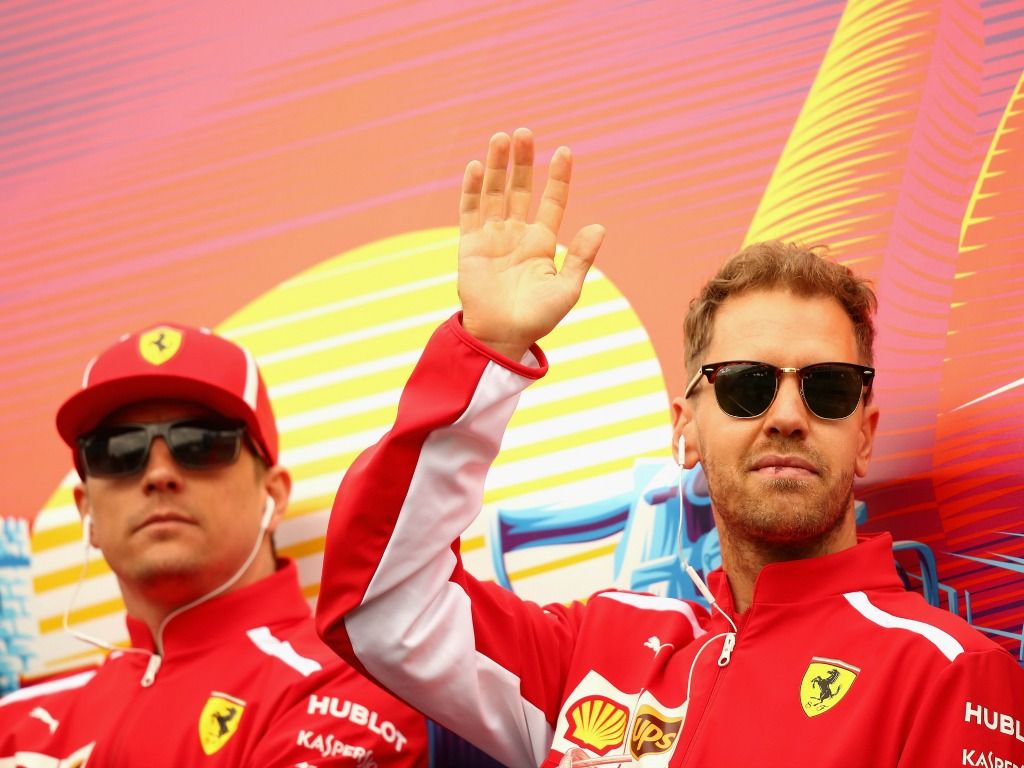 Sebastian Vettel believes that he and Kimi Raikkonen are much closer than people think, and that the image of the Finn’s recent form is awry.

Vettel has been victorious 10 times in 64 races since joining the Scuderia at the start of the 2015 season, while Raikkonen is still searching for his first win since rejoining the team in the previous year.

The four-time World Champion also has double the amount of podiums that Raikkonen has, while the Iceman only has a single pole position to his name during that period of time.

Vettel said: “It’s been incredibly close this year so far. To be honest, most of the Fridays I think he had the upper hand so far.”

The German went on to say how the image of his team-mates form might look different to what he thinks.

However, the 2007 World Champion said that he is not bothered by what other people think of his form.

Raikkonen told motorsport.com: “The end result matters. The rest doesn’t really count. The people that we work with know what’s happening and what’s not. I don’t really care if people think you are slow. I know what we are doing.”