Home Uncategorized Vettel ‘in no rush’ to confirm Ferrari future 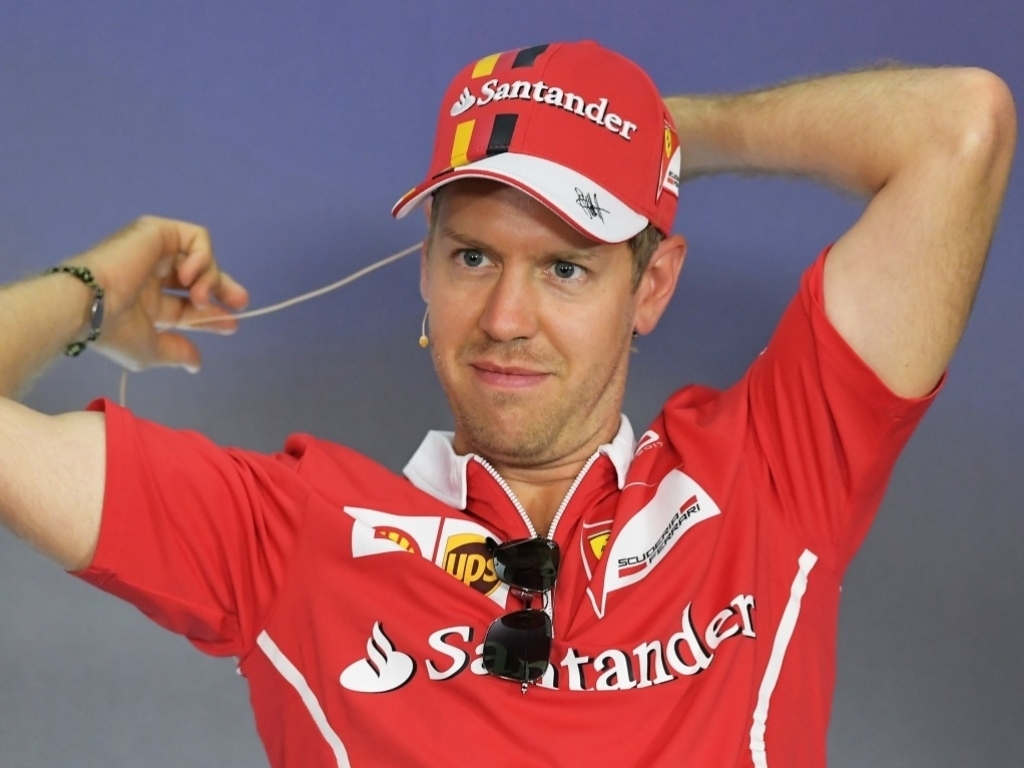 Sebastian Vettel has reiterated that he is no immediate rush to clarify his future beyond the end of the 2017 season.

The four-time World Champion and current Championship leader is out of contract at the end of the current campaign, but it has been reported that a new three-year deal worth $136.5m is on the table from the Scuderia.

However, at the Drivers' Press Conference ahead of the Hungarian Grand Prix, Vettel insisted he is still just focusing on each race and the time for contract talk will begin in the summer.

"it's true that I haven't got a contract yet," Vettel said. "But I think the primary objective at the moment is not to look at papers and worry about those.

"It is to make sure we get good results, obviously we have another opportunity to do that here [in Hungary] before the summer break and then there is a bit more time."

Vettel was then asked again by the press why there was a 'delay' on announcing his future, a word that the German did not neccessarily agree with.

He said: "I don't know about 'delay', I think we have other things to do right now. As I said, in the summer there is a bit more time without a race, but for now the focus is extremely high on working on the car.

"A piece of paper can be signed fairly quicky so it's not a problem."

When asked if he saw his long-term future with Ferrari, he added: "I don't see why not. But I'm certainly not ready [to commit] this weekend.

"I'm not in a rush, don't think the team are in a rush as far as I understand. I have good contact with the team so I think they will tell me otherwise."