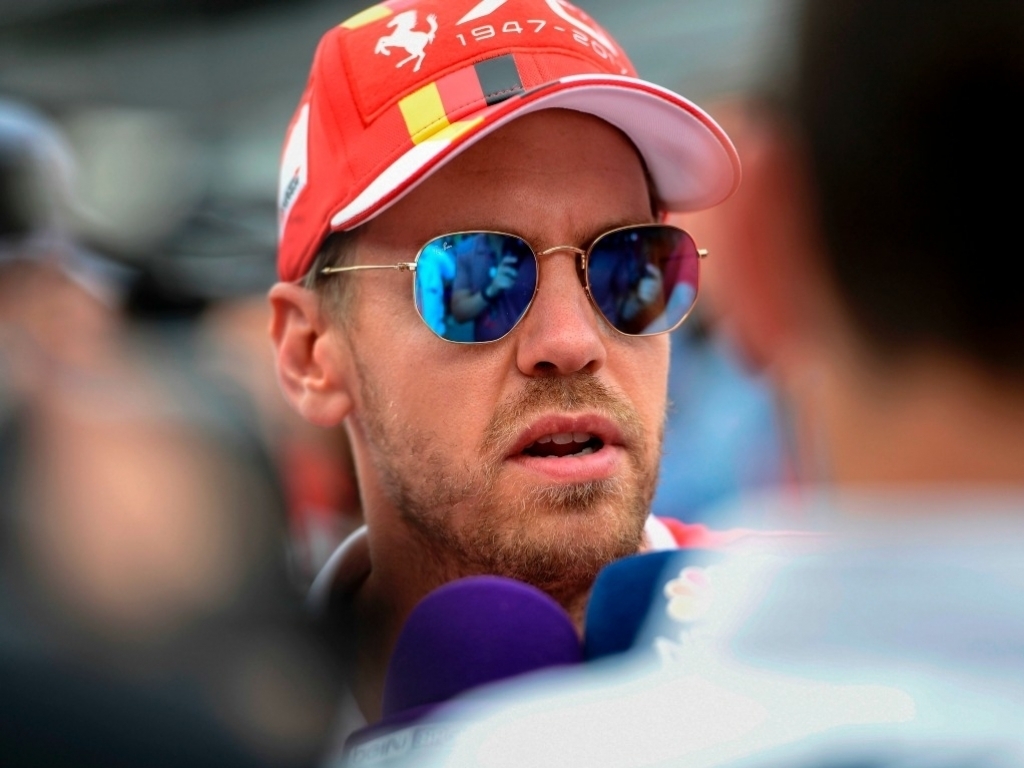 Sebastian Vettel has refuted claims that team orders have been in effect at Ferrari and he has been racing "flat out" with Kimi Raikkonen all year.

Vettel has four wins this season compared to Raikkonen's zero, while there is currently a 92-point gap between the World Championship leader and the Finn who occupies fifth in the standings.

But Vettel revealed his surprise at the assumption that he has been getting preferential treatment at Ferrari this season.

“I am a bit surprised by the way things are put," Vettel said at the Drivers' Press Conference.

“I read or I heard after the Hungarian Grand Prix that he was protecting me.

“I think if you speak to him he can make it pretty clear. He was, how can I say, I don’t think he was leaving anything behind.

“I think if he had the opportunity properly to pass me he would have tried and that’s fair enough. I think it would have been the same the other way around.

“I think we are racing for the team, we’re both trying to our best, if it happens that you race for the same spot then you might meet yourself on track.

“You’re both fighting for yourself but you’re also fighting for the team, so it’s something you need to keep in the back of your mind.

“I don’t know what other teams are doing, but for us, I think we both go flat out and see what happens.

“Normally you can always talk about a lot of things, scenarios and so on, but it always turns out to be a bit different from that.”