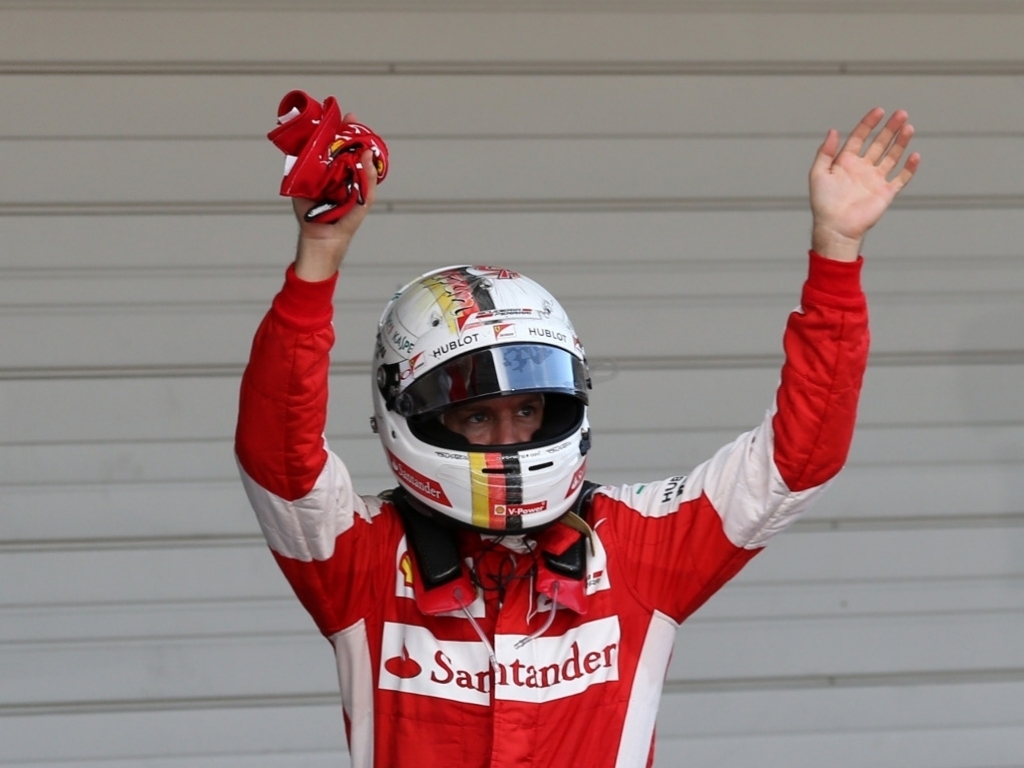 Niki Lauda has billed Sebastian Vettel has a "dangerous opponent" for Mercedes to face this season as he is "hungry for success."

Last year the German, in his debut campaign with Ferrari, finished third in the championship having given Nico Rosberg a bit of a run for second place.

Along the way Vettel claimed three race victories, completed 13 races on the podium and even started one from pole position.

It was an impressive showing especially as Ferrari managed just two podiums the entire 2014 championship.

Vettel's performances, coupled with Ferrari's improvements, have led Lauda to predict that the four-time World Champion will be a "dangerous opponent" for Mercedes this season.

"The fact that Vettel can drive fast is not something we need to discuss, just like the fact that he is hungry for success and can drive the team forward.

"This makes Vettel is a dangerous opponent."