Home Uncategorized Vettel: It is more than just the car 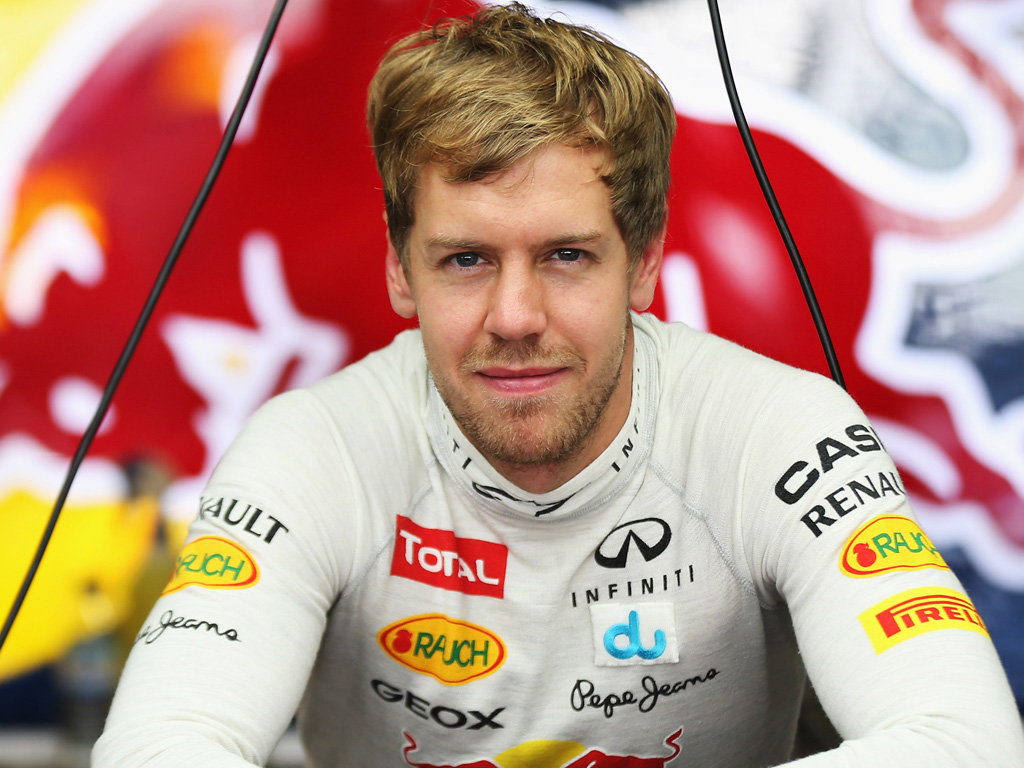 Sebastian Vettel has rubbished claims that he owes his Formula One success to having the most dominant car in the field.

This weekend’s season finale in Brazil is the title showdown for the Drivers’ Championship with Vettel the favourite to take the crown.

Should the 25-year-old succeed in bagging his third successive title he will become F1’s youngest triple World Champion.

But despite his triumphs in the sport, many still question whether it is Vettel or the car and if he could do the same driving a lesser machine.

The Red Bull racer, though, reckons it takes both a strong driver and a strong car to mimic his run.

“I think if you look back I don’t know how far, as far as I can look back, there were never people really, really successful in a really bad car,” he explained.

“It is a natural thing to happen: one day you have a strong driver in a strong team so you end up with a strong combination and that is difficult to beat.”

Vettel added that he paid his dues while driving for Toro Rosso, who he achieved his first race win with back at the 2008 Italian Grand Prix.

“I started at BMW replacing Robert [Kubica] for one race, which was a great chance, and then afterwards got the seat in Toro Rosso, which at the time was not a competitive car, but we did a good job and even won a race.

“We had a great season, the step up to Red Bull Racing was great fun and a fantastic season – the first time to be competitive, finish on the podium and win races. It was a fairly normal way I went.”

Vettel arrives in Brazil with a 13-point advantage over Ferrari’s Fernando Alonso who is also chasing his third World Championship title.