Home Uncategorized Vettel: It was a short race today 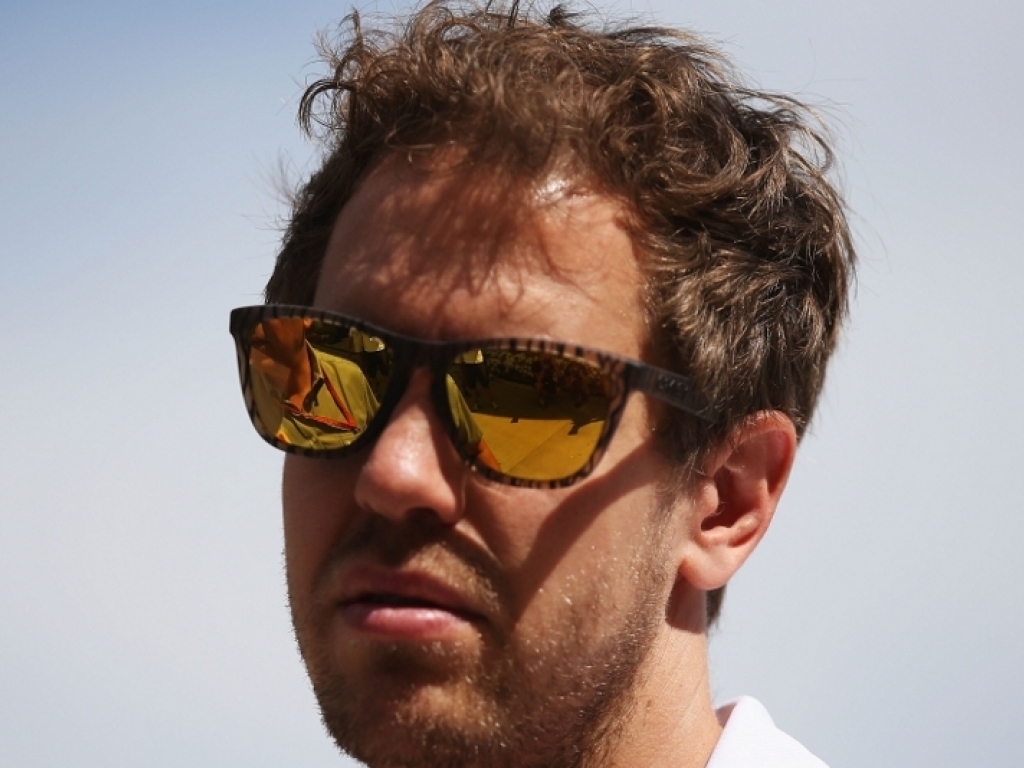 Before the Bahrain Grand Prix even got underway, Ferrari driver Sebastian Vettel told his team on the radio that he had an engine failure after smoke blew out the back of his car.

Despite not being able to challenge the two Mercedes cars, Vettel wasn’t too bleak about the situation but did admit it is frustrating if you are challenging for the Championship.

"It was a very short race today, I didn’t even break a drop of sweat…We had a failure, I saw a lot of smoke from behind and I lost power so we decided to stop the car," the four-time World Champion revealed.

"For sure it is frustrating, because in the end I am here to race. The problem came as a surprise, both for me and the whole team, as I was approaching Turn Eleven."

The German driver added that they need to learn from this experience and make sure that it does not happen again.

"Now we need to understand exactly the problem and learn from it. It is not ideal and we can’t be proud of it," he said.

"But we had a good preparation over the winter, we are pushing very hard and we know that we can still improve.

"We still have a lot of races ahead of us, this is going to be a long year so even if today it was not good because I couldn't score any point, we’ll make sure that the next race goes a lot better… Congratulations to Kimi. It was important that during the race we supported him on both sides of the garage."