Home Uncategorized Vettel: It was my fault 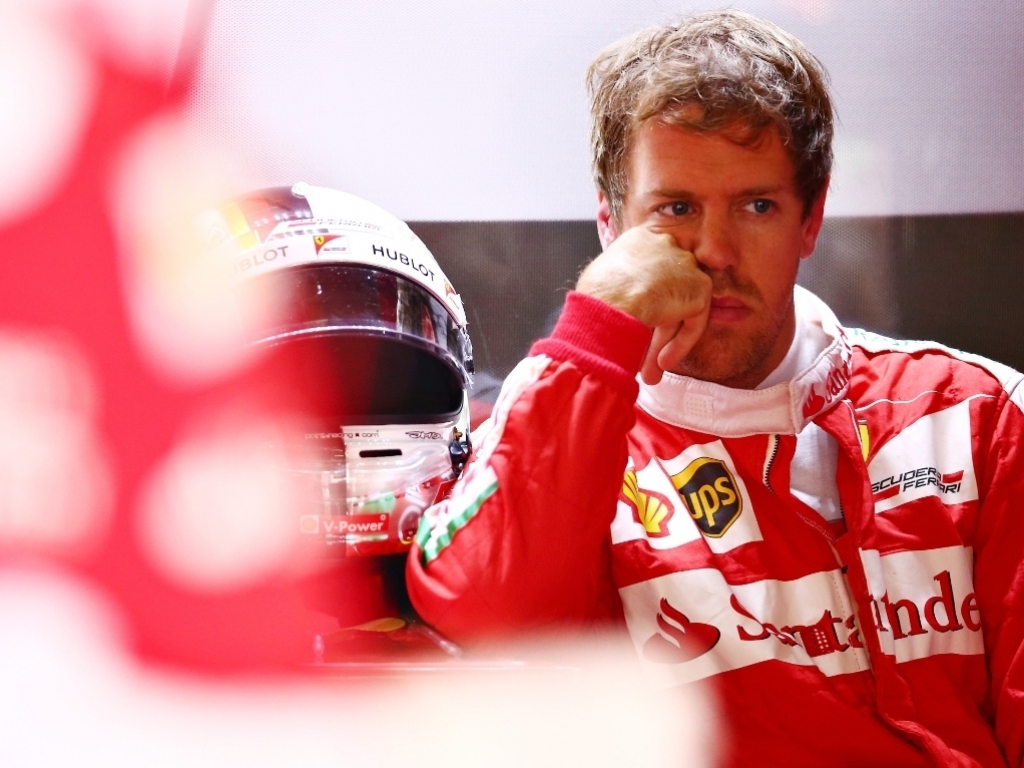 Sebastian Vettel admitted it was his fault for ruining any chance of undercutting Max Verstappen during the German Grand Prix after he questioned a pit-stop order from Ferrari.

Vettel, who placed fifth at the Hockenheimring, was ordered by the Scuderia to pit in the hopes of undercutting the Red Bull driver and get the edge on him.

However, the quadruple World Champion, refused at first and said that his tyres were still good.

The German eventually pitted but was too late as the Dutchman already completed his pit-stop and wasn’t relevant in his race anymore.

On the incident, Vettel claimed that it is quite normal to chat back and forth between driver and team during a race but added that in that instance he was at fault.

“It is normal to be talking quite a lot during the race,” the 29-year-old told Sky Sports.

“It was a long discussion for many, many laps. We decided to stay out and it is my fault, I gave away the opportunity and I need to see if I can do better.

“We are not where we want to be and clearly there are a lot of things we need to do better. I’m trying to do what I can.

“The race pace was not bad, but not good enough. We struggled a bit with the balance, and I was sliding about a bit too much.”

As the teams head off to their summer breaks, Vettel made no secret that he has not been happy with the way their season has played out, with Ferrari being dropped to third place behind Red Bull on the Constructors’ Championship after the race in Germany.

He has, however, remained optimistic that they can turn things around going into the second half of the season.

“The last couple of races have been tough for us, but very, very useful, as we understood a lot about our car and we know what to focus on,” he continued.

“It wasn’t entirely clear after the first couple of races but it became more and more evident.

“Obviously it’s a harsh way to find out, not being as competitive as we want to, but I think we know what to do.

“It’s not easy to change overnight but there is a plan and the second half should be stronger in that regard.”

“The last couple of races have been tougher for us and better for them (Red Bull) but I’m sure the second half will be better for us again and we’ll be more competitive.”