Home Uncategorized Vettel: It was not an option to stay out 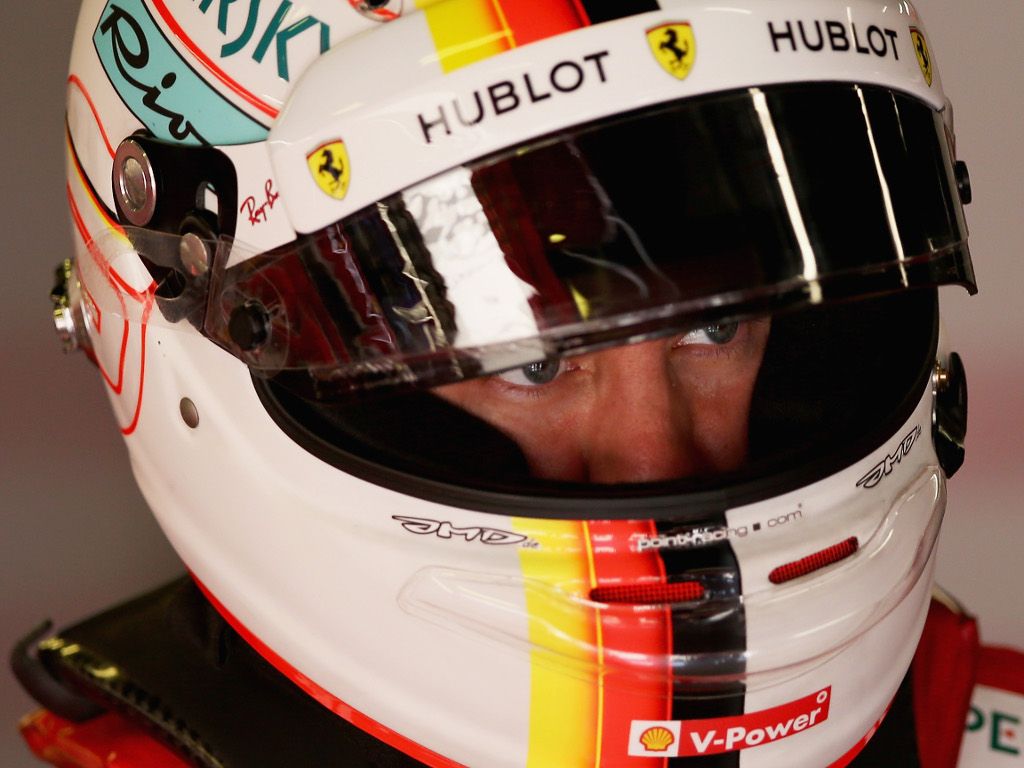 Sebastian Vettel insists Ferrari had no choice but to pit him for a second time in Spain as he was going through tyres faster than his rivals.

The German lost second place at the Spanish Grand Prix when Ferrari were forced to bring him in for a second pit stop while those around him one-stopped.

Although he pitted under the Virtual Safety Car, potentially lessening his losses, Vettel was stationary for five seconds as he had to wait as Sergio Perez made his way down the pit lane.

That meant he returned to the track in fourth place.

“It was not an option to stay out,” he said.

“We were going through the tyres quicker than the others today.

“Obviously it looks different and looks wrong but it was the right thing to do.”

There have been some suggestions that Pirelli’s decision to change to thinner tyre treads for the Spanish weekend benefitted Mercedes while hampering Ferrari.

And while Vettel concedes it did seem to hurt Ferrari more than others, he says it is up to the Scuderia to get it right at the next two tracks where these tyres will be in play.

“It is hard to say how it would have been without the change but I think it probably impacted on us more than the others.

“Overall it has been a decent weekend, we just need to understand for tyres what to do.

“I think we have these tyres again in Paul Ricard and Silverstone.”