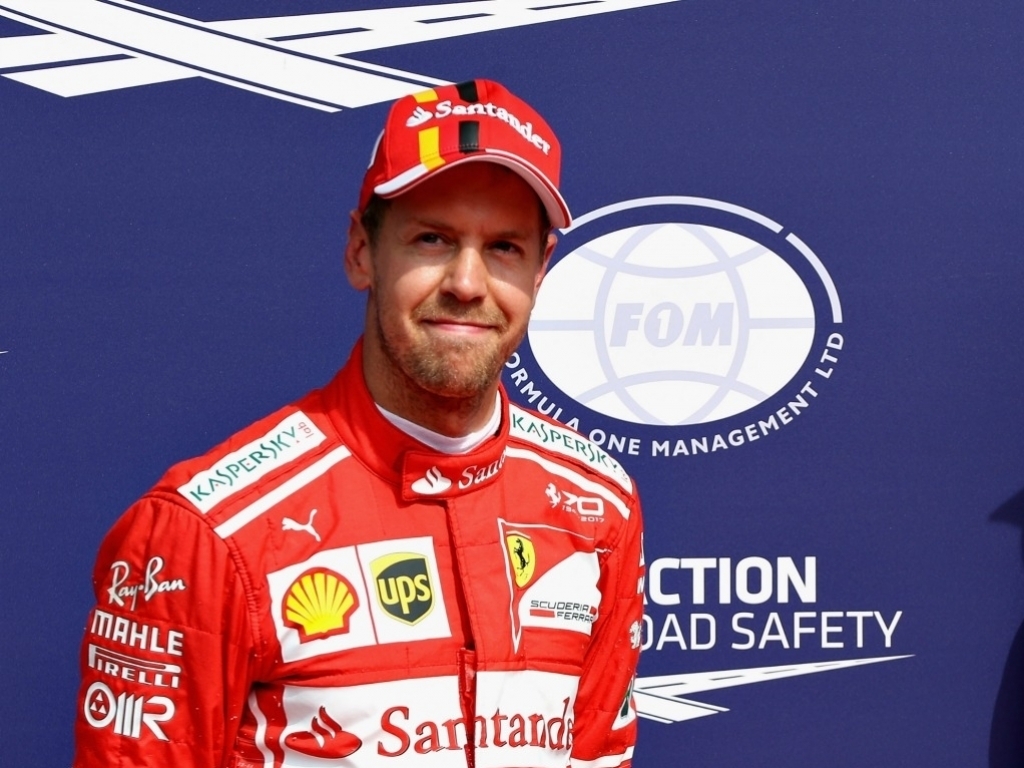 Sebastian Vettel says he had a “really close” fight with Lewis Hamilton at Spa, one that shows that Ferrari have made strides forward.

Ferrari were destroyed by Mercedes the last time Formula 1 raced at a high-speed circuit, Silverstone.

This weekend in Belgium, though, they took the fight to Mercedes.

Vettel was second in qualifying and second a day later in the grand prix, finishing 2.4s behind the British racer.

“It was good fun and it was really intense,” he said.

“It was really close.

“I was fearing that I wasn’t close enough but I was too close so at the top of the hill I had to go out and then it was a drag race.

“But it was good fun.

“I think we had really good pace if you compare this track to Silverstone we did better here.

“We’ve done good steps forward and I’m looking forward to next week, obviously our home race, so yeah it has been a good day overall.”

Vettel’s runner-up result means his advantage in the Drivers’ standings has been slashed to seven points with eight grands prix remaining this season.