Home Uncategorized Vettel: It will be close on Sunday 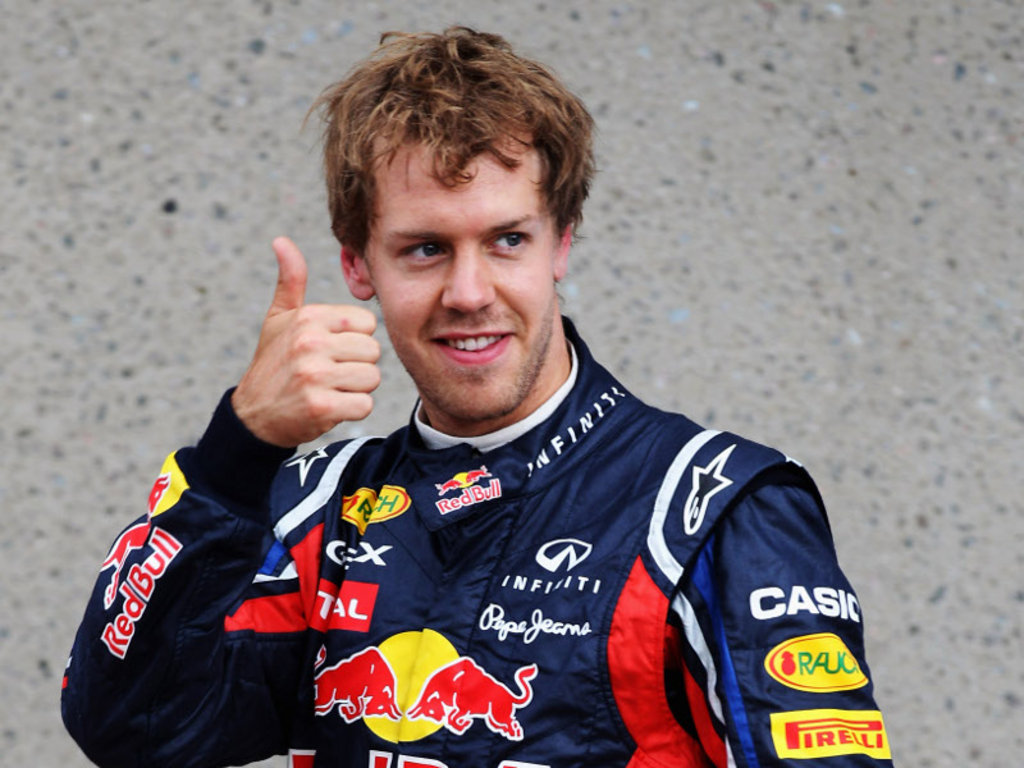 Sebastian Vettel admits he’s expecting a close fight in Montreal on Sunday where the weather could yet decide the outcome of the grand prix.

Despite Red Bull admitting prior to the weekend that the Circuit Gilles Villeneuve is “one of our two weakest circuits of the year”, Vettel beat the Ferrari drivers to pole position.

But while Vettel’s pole position advantage in previous races has been as much as almost a second over the best non-Red Bull driver, on Saturday there was less than a second between himself and the eighth-placed driver.

As such, the reigning World Champ concedes it won’t be easy achieving his first Canadian GP victory, however, he’s confident he has a car capable of doing so.

“I think we made up some ground from last year,” Vettel said.

“We know this is not our strongest track, we love high-speed corners. But we had the fastest package today so we can be confident.

“The runs we had were very confident. Surely it is never easy and it will not be easy tomorrow, like in the last two races. We are ready to fight so we will see what happens tomorrow.

“At this stage everyone looks after themselves and in qualifying you know it is between you and your car. Tomorrow is a different ballpark.

“We have seen in the last two races in particular that it will be close, and we don’t expect anything other than that. Tomorrow is a new day and a new adventure.”

It is believed that the Aussie was running more downforce than Vettel as Red Bull sought to cover both set-ups should the forecast rain materialise on Sunday.

“We’ve gone for a set-up which covers both eventualities,” team boss Christian Horner told the BBC.

“We didn’t expect to get pole here, so it’s a surprise to get it here at one of our weakest circuits. A fantastic performance from Seb.”