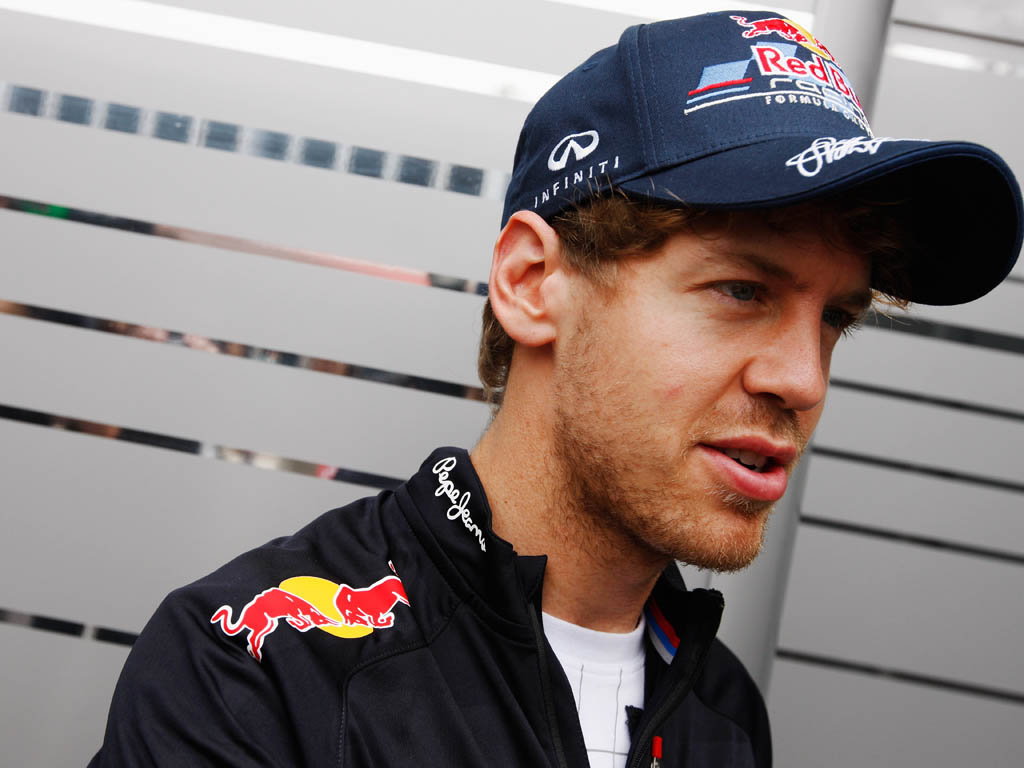 Sebastian Vettel is adamant there is nothing “weak” about his RB8, the car just needs a bit of “fine tuning” to hit the front of the pack…

Sebastian Vettel is adamant there is nothing “weak” about his RB8, the car just needs a bit of “fine tuning” to hit the front of the pack.

After a dominant display last season especially in qualifying, Vettel’s 2012 campaign kicked off with a sixth place on the Melbourne grid.

And although he recovered to finish the grand prix second, the German at no staged threatened Jenson Button’s victory.

Vettel, however, insists this is not cause for concern as Australia did not hint at something that was fundamentally wrong with their RB8, they just need more time on the track to fine tune the car.

“I think we need track time to really understand what is going on in the car,” Vettel told Autosport.

“I don’t think we have a problem in the car as in we don’t understand what is going on, or the front end is weak or the rear is a disaster.

“It is fine tuning here and there.

“We have seen it in previous years that fine-tuning can make quite a difference if you know exactly what your car needs, to fine-tune it towards the race or qualifying or whatever you may need.

“You get quite a lot of performance out of that so on top of that it is not a secret that if you feel comfortable in the car you allow yourself to be pushed to the limit.”