Home Uncategorized Vettel: Kimi or Daniel will do 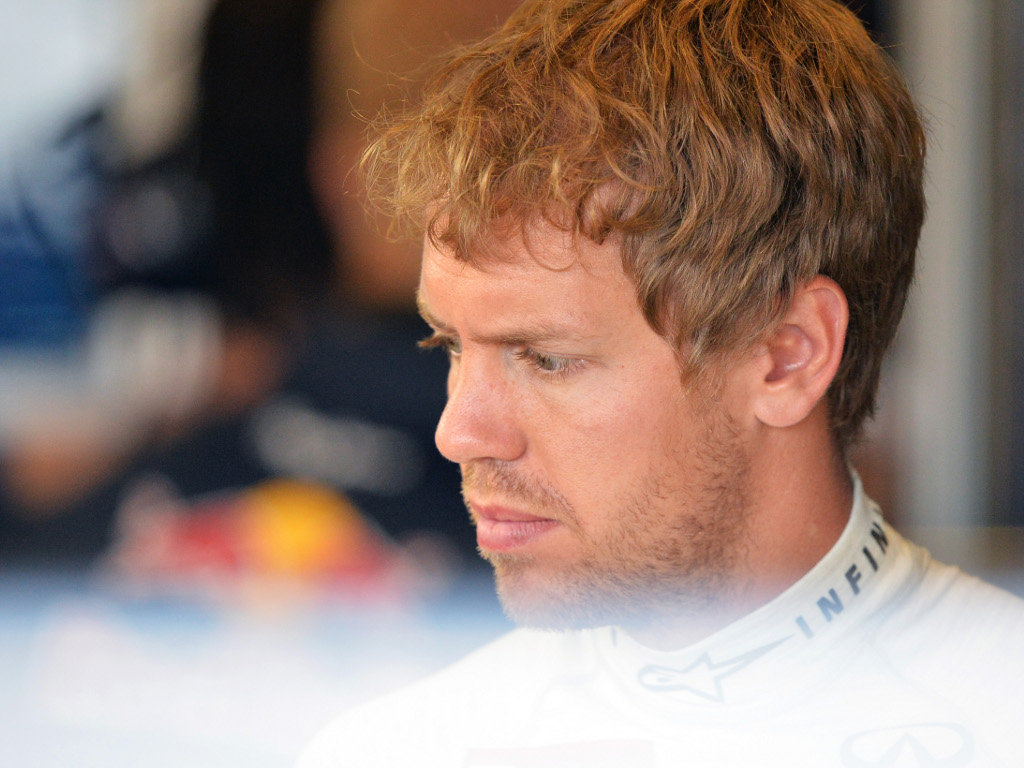 Sebastian Vettel insists he doesn’t mind whether it is Kimi Raikkonen or Daniel Ricciardo who partners him next season.

Red Bull team principle Christian Horner has admitted that the race to replace Mark Webber is “probably” a straight fight between Ricciardo and Raikkonen, with the former effectively being handed an ‘audition’ for the coveted 2014 drive at this week’s young driver test.

Aside from an early spin into the gravel, Ricciardo performed strongly in the RB9 on Thursday, with his fastest time in the car within 0.3s of what Vettel managed on Friday afternoon.

Compared to seasoned campaigner Raikkonen, however, the 24-year-old Ricciardo is obviously lacking in experience. Should the Finn be given the seat, he would certainly pose a more immediate threat to Vettel’s dominance at Red Bull.

But asked if he had a preference for who is next team-mate was, Vettel, who praised Ricciardo’s test performance, replied: “No, I don’t mind either of them. I get along with both of them.

“I probably know Kimi a little bit better than Daniel but I think he did a good job yesterday. All the drivers that we had in this week, Felix [Da Costa] and also Carlos [Sainz Jr], they did a good job. [They] kept the car on track, it’s not an easy track and quite hot as well so I think we can be happy with the results.”

Vettel knows that the addition of Raikkonen to the Red Bull line-up would make for a far more high-profile level of intra-team competition, but he doesn’t think the Finn’s addition would effect anything in terms of trying to win more championships.

“Of course I can understand [the excitement it would create]. But in the end if you want to fight for the championship it doesn’t matter, you have to beat everybody, and then it doesn’t matter if there’s strong drivers in your team or not,” he said.

“It’s difficult to judge at this stage what would be best etcetera. It’s the team’s decision; obviously I can give my opinion – that’s it.”

Vettel’s immediate focus on Friday was to test Pirelli’s new range of tyres, a combination of 2012 structures and 2013 compounds, which will come into use at next week’s Hungarian Grand Prix.

The German, a director of the Grand Prix Drivers’ Association which threatened to boycott the last race in Germany had there been any more tyre failures, was satisfied with how the new tyres held up across the test, even though he alluded to restrictions making it hard to truly judge their performance.

“Not that much of a difference,” he said in terms of how the tyres felt. “We had three days, different drivers in all the different cars and no failures – that’s good – in conditions that were probably worse than at the grand prix, probably even hotter.

“But no big surprise. Obviously we weren’t allowed to rebalance the car and try different things.”