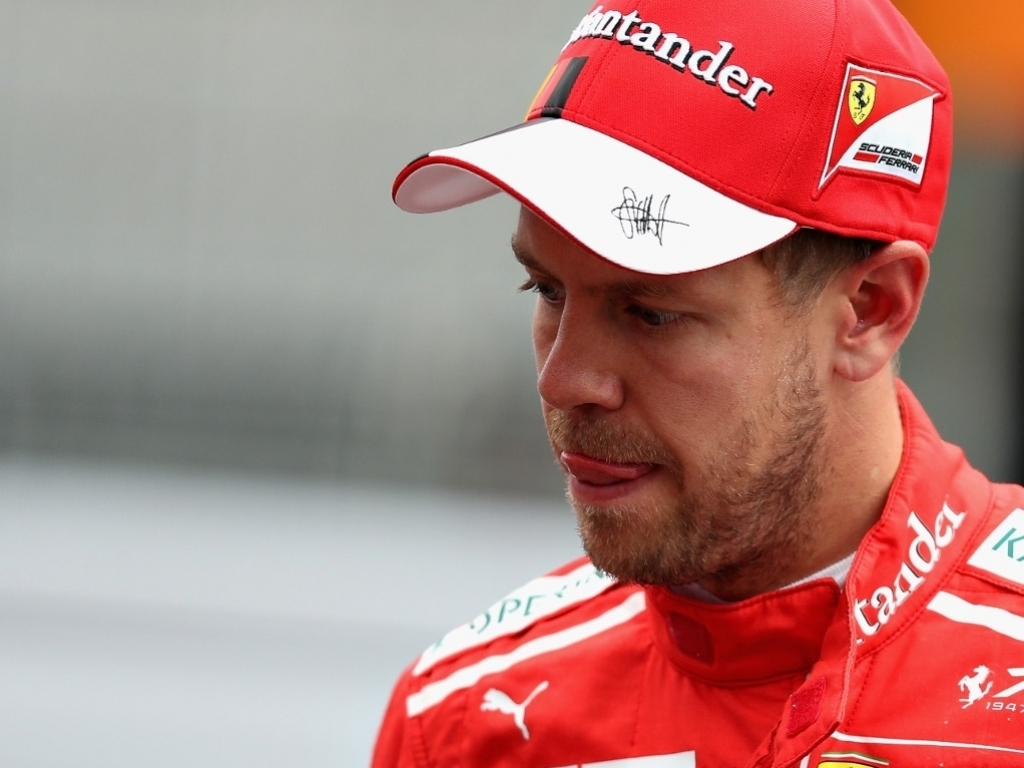 Although Sebastian Vettel feels for Robert Kubica, he reckons the Polish driver’s return would be a “pity for younger drivers” as he’d take away their opportunity.

With Felipe Massa once again hanging up his helmet, Williams are searching for a new team-mate for Lance Stroll.

Kubica is leading the running and recently tested with the team at the post-Abu Dhabi GP outing.

But while many are wanting Williams to sign the 32-year-old, who last raced in 2010 before a rally crash left him with severe arm injuries, Vettel has questioned his return.

The Ferrari driver told Blick: “I think it’s very tragic what happened to him back then, he was considered a future champion.

“However, I do not understand why he is now pushing for a comeback. Why did he not do this earlier?

“For him it would certainly be a nice story, [but] on the other hand, it would be a pity for younger drivers, from whom he would take away a race-seat.”