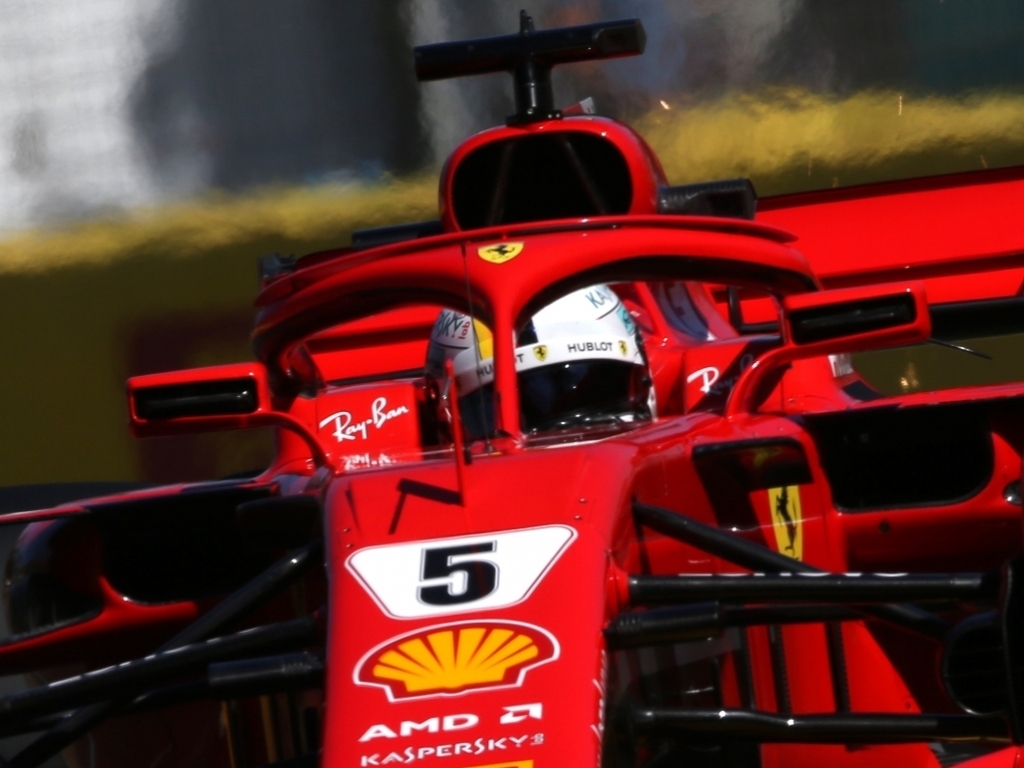 He may have won the season-opening Australian Grand Prix but Sebastian Vettel says he doesn’t have full confidence in his SF71H.

The German was lapping in third place in Melbourne, some ten seconds down on race leader Lewis Hamilton, when he was handed P1 by Hamilton and Kimi Raikkonen pitting.

That turned into a race win thanks to a timely Virtual Safety Car.

But while Vettel may be the man on top of the Drivers’ standings after round 1, he says he is not entirely happy with his SF71H.

“We lack a little bit of pace,” he told Sky Sports.

“I lack a little bit of confidence in the car so it’s not yet where we want to be and there’s a lot of work still to do.”

He added: “When the balance is changing between stints, I’m not yet completely captain on-board

“I just didn’t like the feel of it. If I don’t feel what I need it’s a bit tricky.

“The car doesn’t respond the way you like and it’s still sliding in places you don’t want it to slide.

“I want the car to be spot on when I hit brakes and turn in, and in that window.

“If I could choose, I would like it a bit different.

“I think we can live with it but I feel also if we get on top of that then you feel more confident.

“At the moment, it just feels a bit too conscious.”