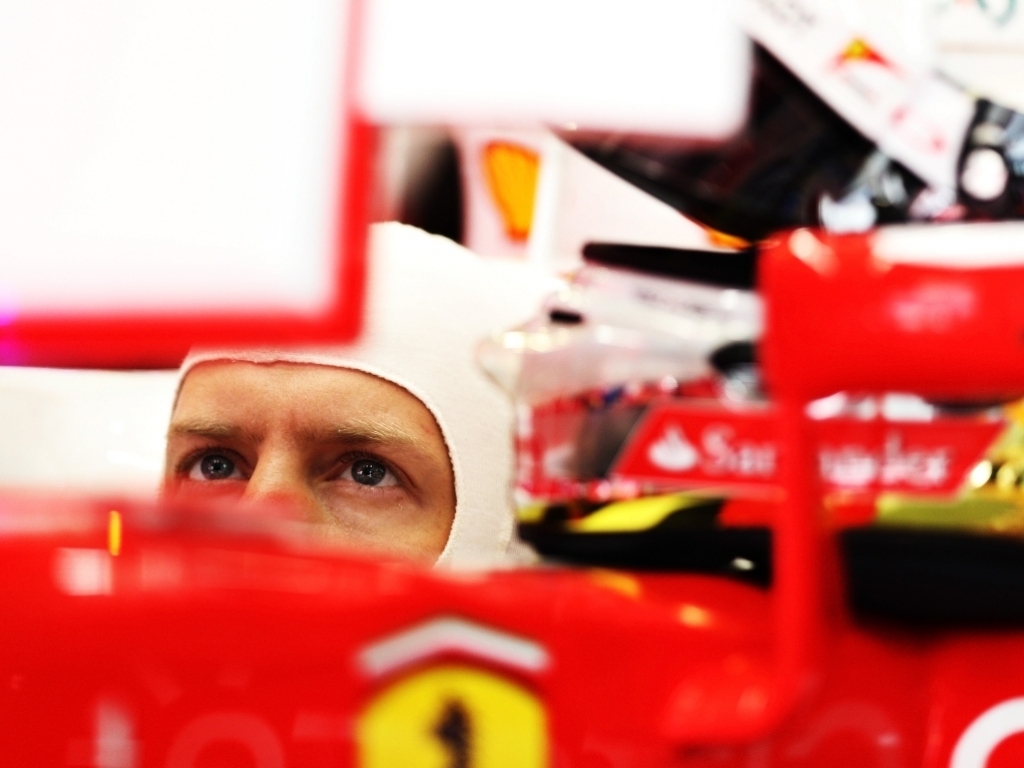 After the second practice session of the Russian Grand Prix concluded, Ferrari driver Sebastian Vettel was left disappointed when he suffered an early retirement.

Only managing to record ten laps during the second session, the German said on the team radio "I lost electronics." Which resulted in Vettel having to bring his car to a standstill.

Admitting that it was an electrical problem, the four-time World Champion has said that the team does not know exactly what happened but is sure that they can shed some light on the matter soon enough.

"We had an electrical problem. We don't know yet entirely, we have to see, I'm sure we can fix it, but first of all we need to find what happened," he said.

In terms of the ten laps he managed to muster up, Vettel added that there are still a few kinks that need sorting out.

"The balance wasn't quite where I wanted it to be,” the 28-year-old continued.

"Now we are short of data on my side of the garage, but other people have done their homework and we can copy that."