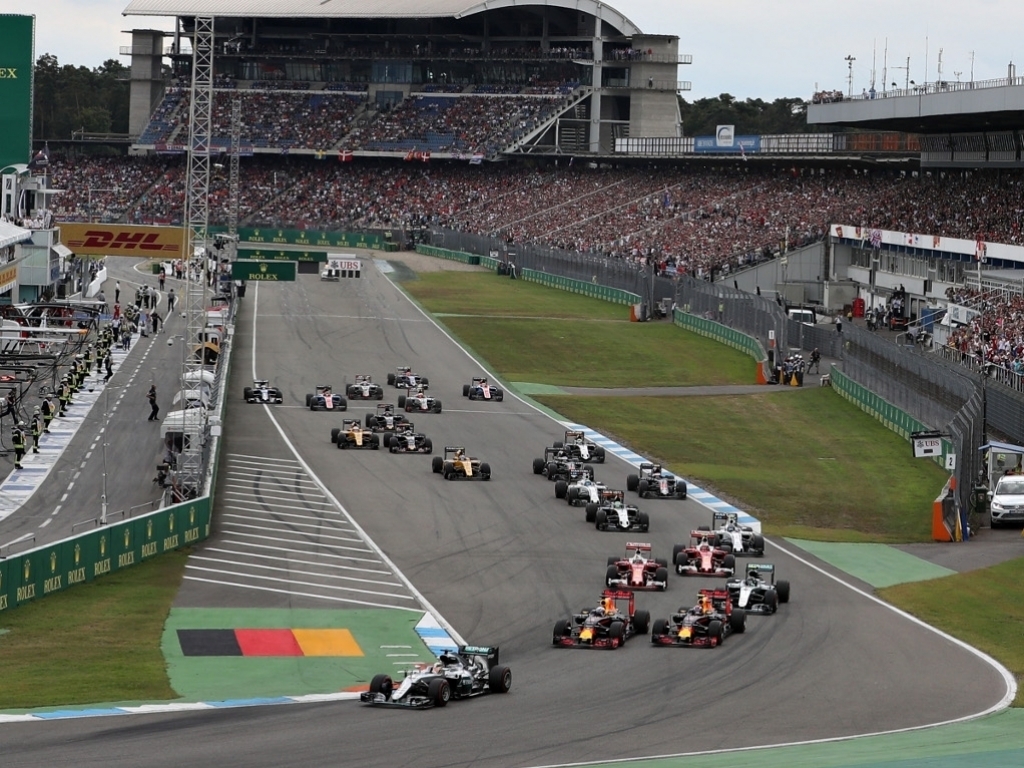 Despite suffering an average race at the German Grand Prix, Ferrari driver Sebastian Vettel was delighted that many of his fellow Germans pitched up for the event and lauded the Atmosphere surrounding Hockenheim.

Traditionally, the German Grand Prix alternates between the Nurburing and Hockeneheimring. However, last year, due to financial restraints, the race was removed from the Formula 1 calendar in Nurburg.

Vettel, who placed fifth at Sunday’s race, was pleased to be racing in Germany again and is hoping it will be a permanent feature on the calendar in the years to come.

“It’s been the best home Grand Prix I’ve ever had,” said the quadruple World Champion after the race.

“It’s been really nice to see so many people turning up, my point of view is that the ticket prices are too expensive, Hockenheim is also unfair in its layout because you’ve got all the grandstands next to each other and they’re really big.

“Obviously I’d like to come back in two years and be a lot more competitive and have a much stronger race.

“I think it’s been one of the best races despite being German, but in terms of atmosphere to see how many people turned up, I think there was a lot of doubt beforehand.

“A Formula 1 race in Germany is important for the next generation of drivers because it motivates them in a special way.”