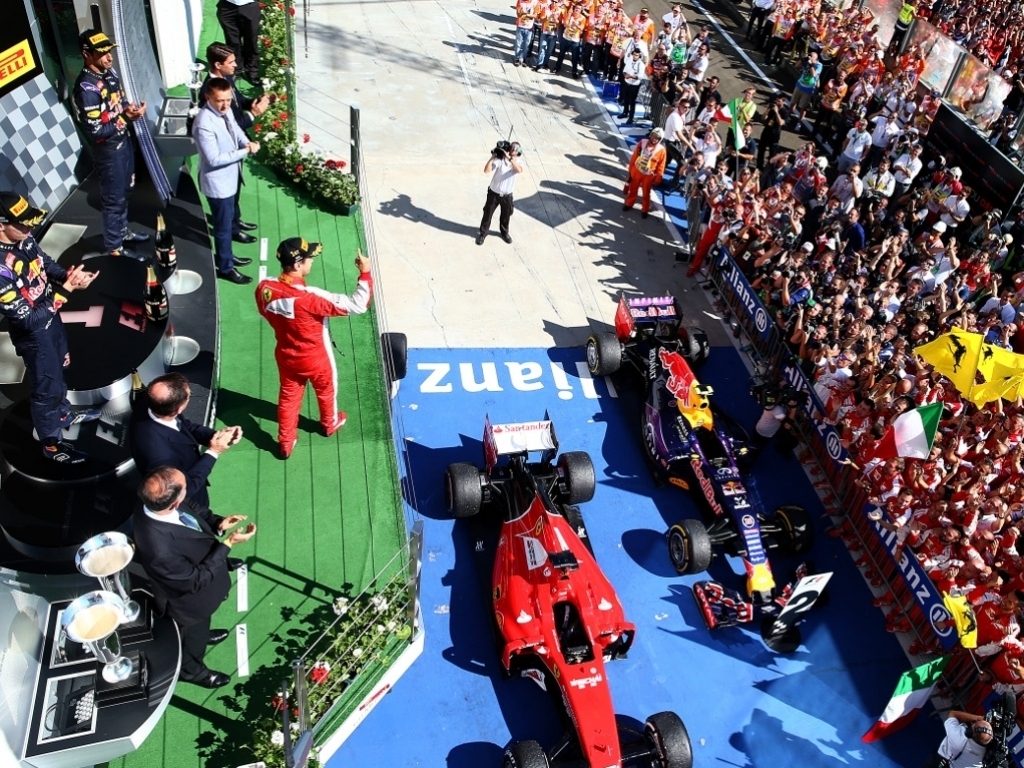 Sebastian Vettel has described the Hungaroring as a place that drivers ‘love’ ahead of the Hungarian Grand Prix this weekend.

The circuit has been compared to the Circuit de Monaco, with both tracks boasting a lot of twists and turns making it hard for drivers to overtake.

Vettel, who has yet to win a race this season, reflected on last year’s outing in Hungary, where the German zoomed to victory and claimed one of his three wins of the 2015 season.

“Budapest is a sweet memory from 2015, when we were able to win the race after a fantastic start,” Vettel said.

“The track itself is quite short and often called ‘The Monaco of racetracks’, just lacking the walls, but you have a lot of corners, one big straight and after that a lot of corners, and not much time to rest in between.

“It makes it quite tough and physically a big challenge for the drivers, because it’s quite hot and the track is bumpy, but I think overall it is a place where we love to go.”

Currently on the Championship table, Vettel is fifth with a 70-point gap separating him from leader Nico Rosberg. His teammate Kimi Raikkonen is also ahead of him by eight points.