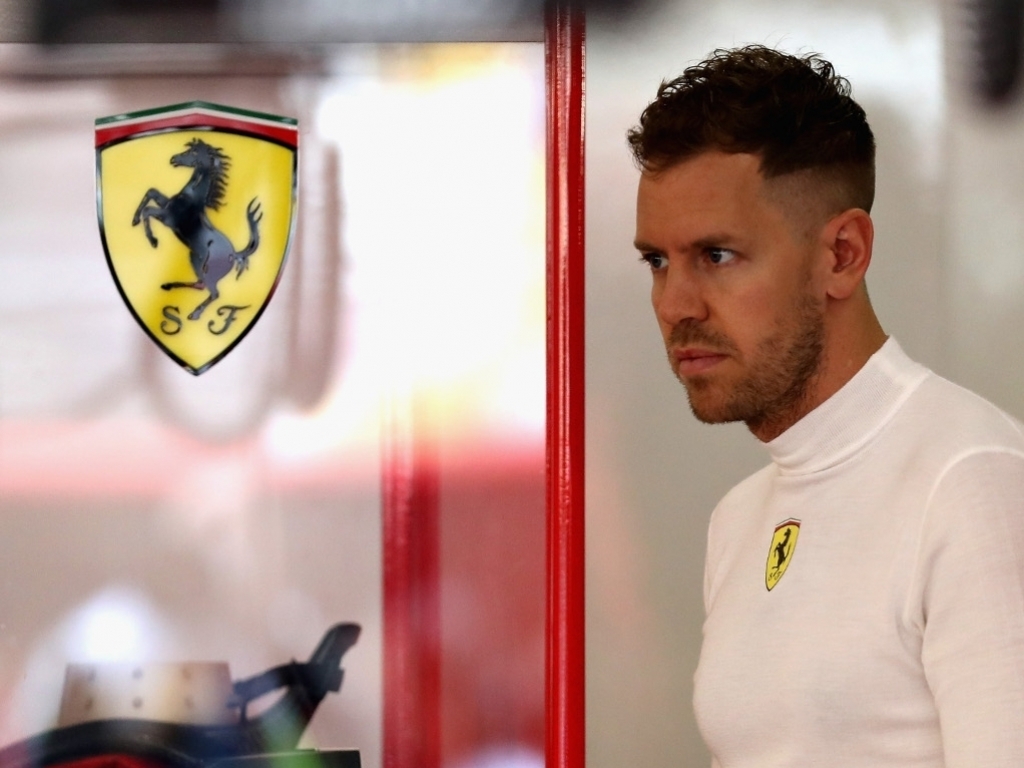 Two races into this season, Sebastian Vettel says it is “nonsense” to even be thinking of the championship race.

The German leads the standings after starting his season with back-to-back wins in Australia and Bahrain.

He is 17 points ahead of Lewis Hamilton.

And while you have to go back to 1982 to find the last time a driver won the first two races but lost the title, Vettel says it is too soon to be talking about championships.

“I think we have so many races nowadays that it’s as long, long way,” said the Ferrari driver.

“I think it’s important, if you want to fight for the championship, to score a lot of points in every race – the more, the better – but, at this point, it’s nonsense to even be thinking of where you might be.

“Obviously there’s a lot of work ahead of us. The train is leaving.

“Everybody is putting on new parts and improving their cars, so we need to make sure we’re on that train among those teams that will still be strong at the end of the season.

“That, I think, will be key to fight for the championship.”