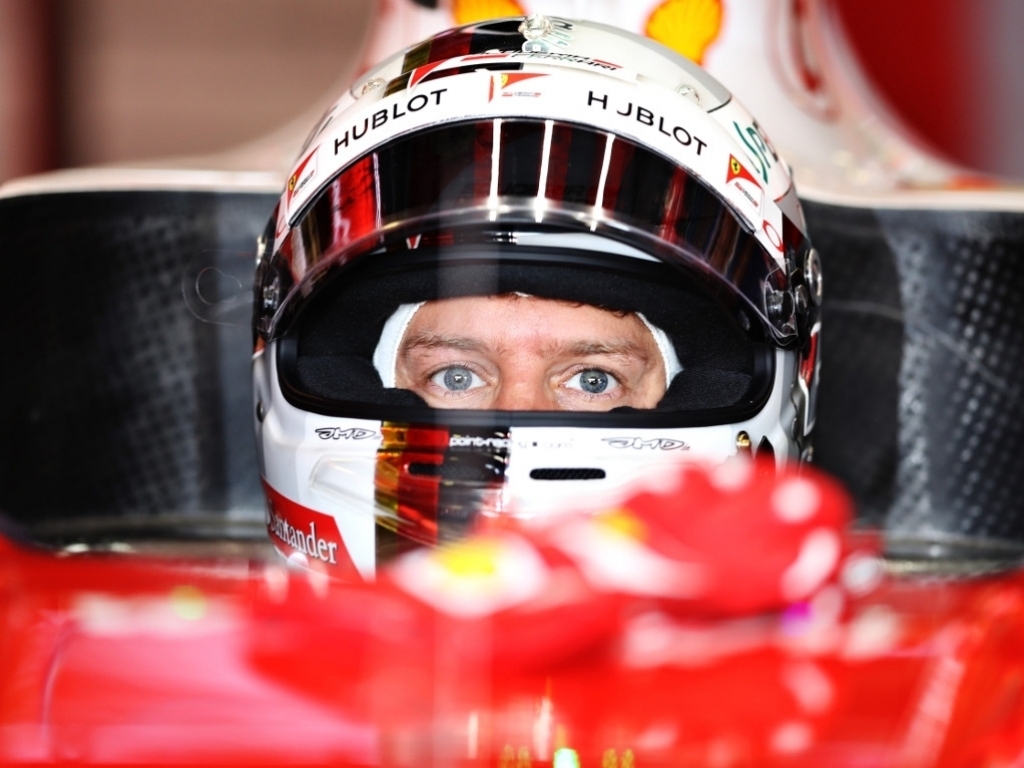 Sebastian Vettel says he is “definitely” looking forward to this weekend’s Singapore Grand Prix, a race that he has won on four occasions.

Last season the Ferrari driver claimed pole position ahead of Red Bull’s Daniel Ricciardo and followed that up with the victory a day later.

It was the scene of Vettel’s last race win as this year Ferrari have struggled with form, even falling behind Red Bull Racing in the standings.

This weekend’s grand prix, though, could see a turnaround as the nature of the street circuit negates many of the advantages that Mercedes have over their rivals.

Added to that, it is a difficult race given that it a hot, humid night race.

“I have excellent memories from previous years when I was able, and lucky, to win it quite a couple of times in the past,” Vettel said.

“Definitely looking forward to going back.”

And although the German acknowledged that obstacles that the teams and drivers face in Singapore, he feels it is a “real privilege” to be able to compete there.

“It is quite a tricky grand prix, it happens at night and was the first night race ever in Formula 1.

“Very specialy with the lights, which is a different challenge so you really need to focus.

“It is different for what you see around the track, to make out your reference points.

“The track is very rough, very bumpy and it is a long lap so you need to stay focused for a long time.

“On top of that it is usually quite hot and humid so it is hard work instead the car.
But it is something that we all really enjoy.

“It is a bit special for the teams and drivers to operate and has already become a classic grand prix after only a couple of years that we have gone there.

“A great circuit, a great grand prix, and a grand prix that all of Formula 1 and all the fans seem to really enjoy.

“What is happening on and off track is really great to see and a real privilege to simply be a part of it.”