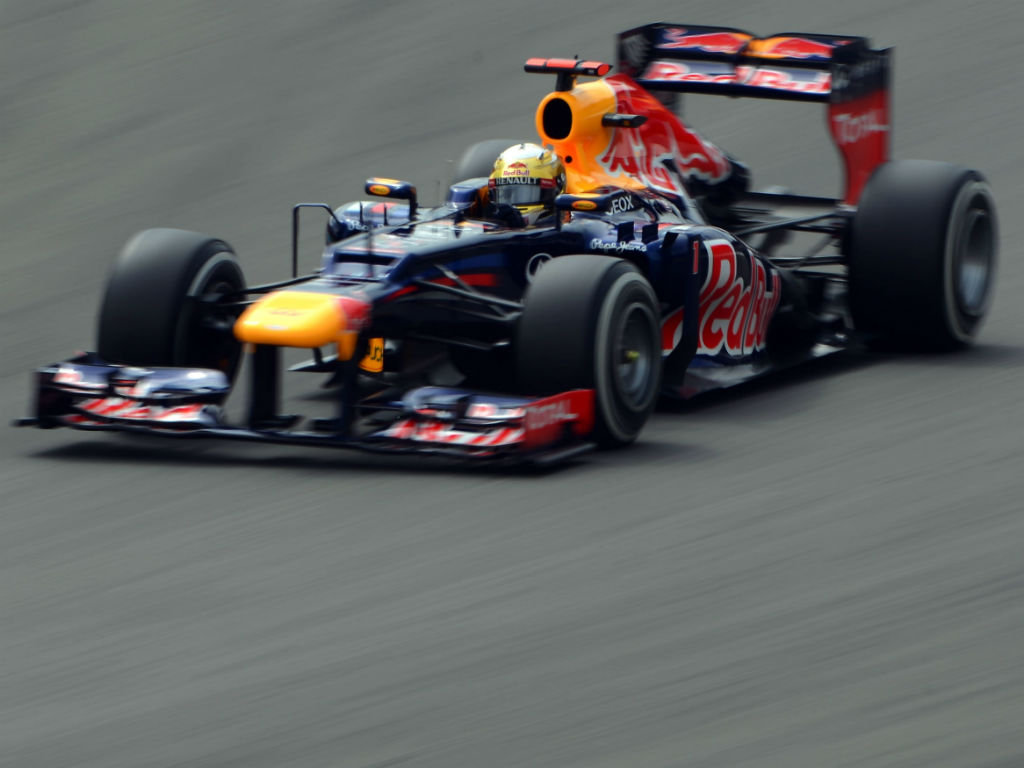 Sebastian Vettel has lost his podium place at the German GP after he was handed a penalty for leaving the track while overtaking Jenson Button.

The double World Champion finished second behind Ferrari’s Fernando Alonso at Hockenheim after he overtook Jenson Button on the penultimate lap.

However, the stewards immediately launched an investigation into the incident as all four of Vettel’s wheels were off the track when he completed the move.

Christian Horner said after the race that a penalty would be “harsh”, but the stewards clearly didn’t agree with the Red Bull team principal as they slapped Vettel with a 20-second penalty for exceeding the track limits.

“Car 1 left the track and gained an advantage when he rejoined. Breach of article 20.2 of the FIA Formula 1 sporting regulations,” a statement from the stewards read.

“Drive-through penalty, imposed after the race in accordance with article 16.3 (20 seconds added to the elapsed race time.”

The punishment sees Vettel drop from P2 to fifth place while Jenson Button moves up to second with Lotus’ Kimi Raikkonen claiming the final podium spot. Sauber’s Kamui Kobayashi is the other beneficiary as he moves up to P4.