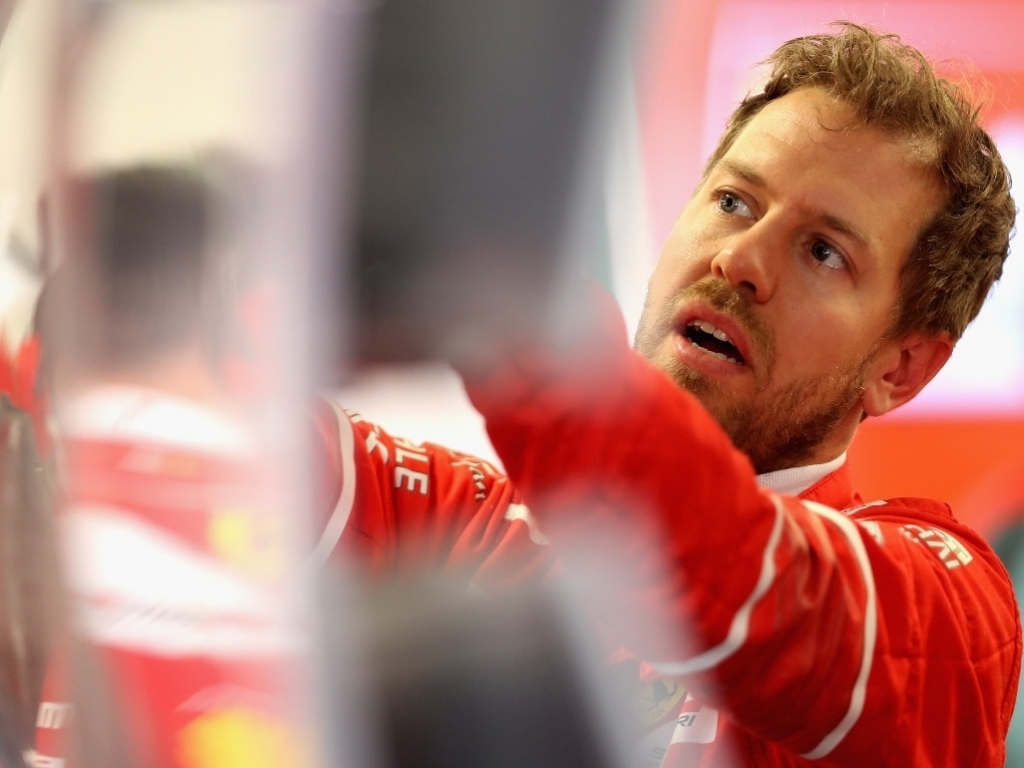 Sebastian Vettel reckons Felipe Massa did Valtteri Bottas a favour, not once but twice, as they raced towards the chequered flag at the Sochi Autodrom.

Opting for a longer first stint at the Russian Grand Prix, Vettel set about hunting down Bottas with his fresher tyres.

The German moved into DRS range on the final lap as the two leaders navigated traffic with Felipe Massa, Bottas’ former team-mate, was the last backmarker they had to pass.

Massa was quick to let Bottas through but made life a lot harder for Vettel, who had to pass him around the outside corners later.

Vettel made his thoughts on Massa’s antics well known as he gave him the middle finger.

Bottas raced to the victory with Vettel second, 0.6s behind.

“He did cost me,” the Ferrari driver said of Massa’s antics.

“First of all, he handed a very pleasant tow to Valtteri on the last lap, and I was in the DRS, which was tough enough to do.

“And then he let him by and I don’t know if he knew there was another car coming. I don’t think, maybe.

“Obviously Felipe did him a favour twice. Once handing him a pleasant tow and then he cost me a bit of time.

“But that’s how it is with backmarkers.”