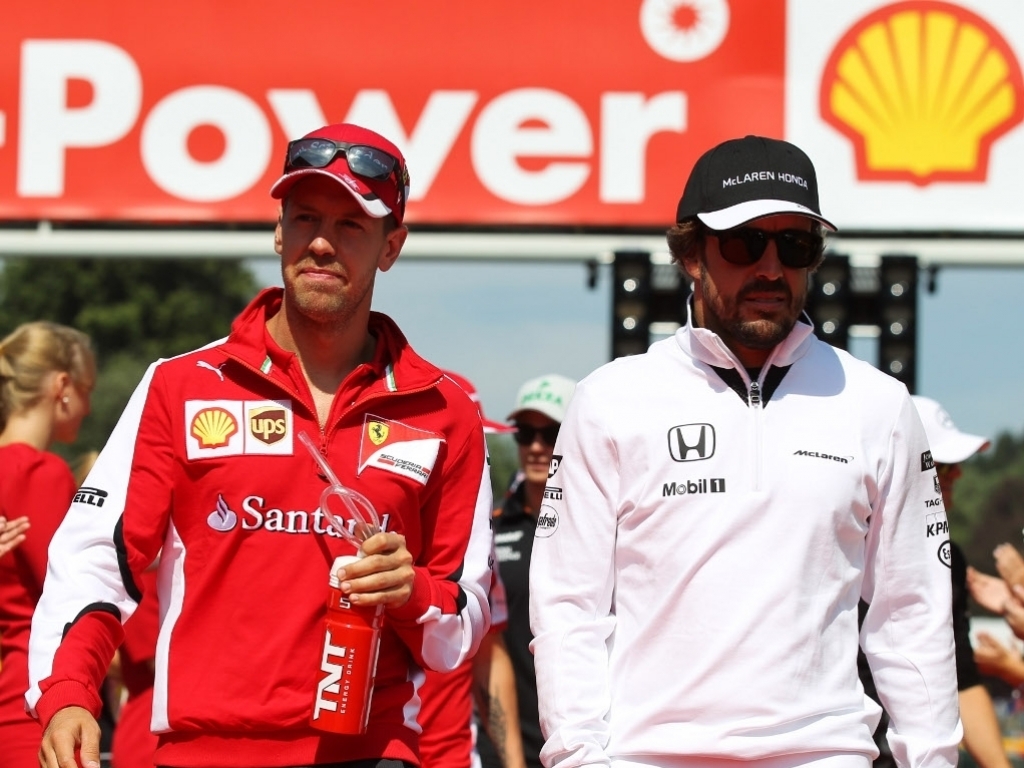 Sebastian Vettel believes McLaren have the resources needed to challenge for the title in 2016.

This year's campaign has been a wretched one for the Woking team, who last time out in Spa recorded a 105-place grid penalty due to numerous engine changes.

The lack of pace and reliability has left McLaren floundering down in ninth place with just 17 points to their tally.

However, next year could be a very different story according to Vettel.

Asked whether McLaren could be 'contenders for the title in 2016', he told Marca: "I think they have the resources to be.

"Honda are capable of supplying them with a really powerful engine, so I believe they can get back on track."