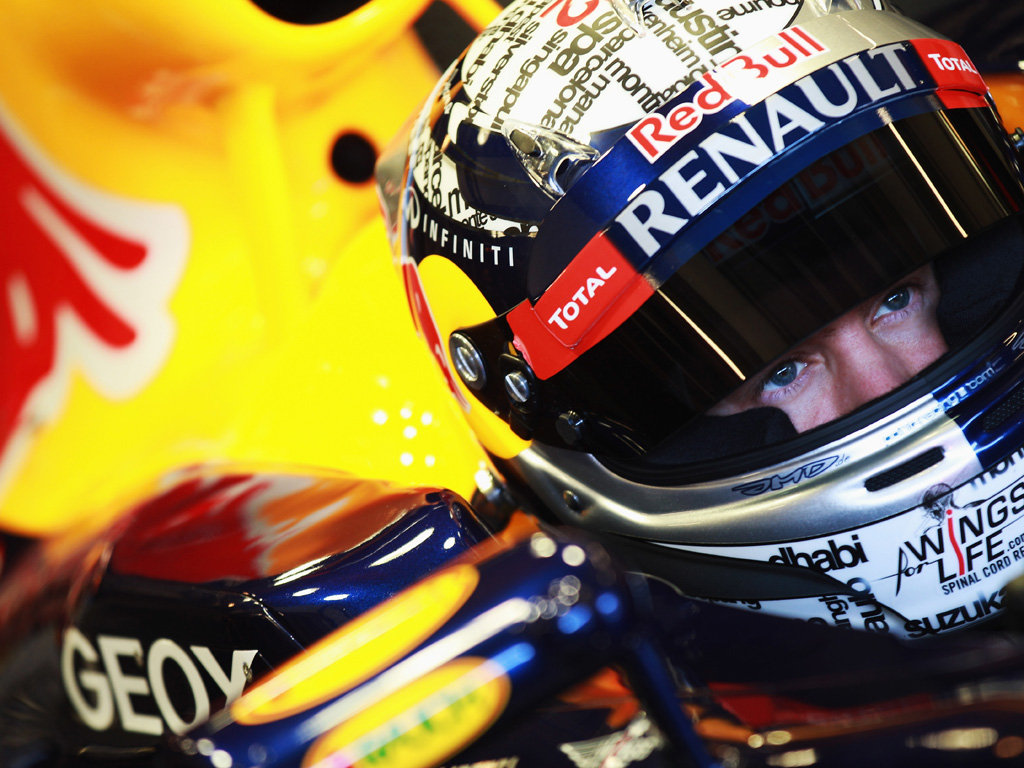 Sebastian Vettel feels McLaren’s pace over the long runs were “quite interesting” on day one of the second pre-season test in Barcelona.

The Red Bull driver made an excellent start to the Barcelona test on Tuesday, topping the timesheets with a 1:23.265s. Hamilton, meanwhile, posted the third best lap of the day, but his time was only 0.325s off that of the German.

Although he knows not a lot should be read into the times, Vettel kept a close eye on the pace of the MP4-27 over the long runs.

“I think McLaren looked very strong today,” Vettel is quoted as saying by Autosport. “For the rest it is too early.

“I haven’t seen all the lap times yet, I have only had a couple of looks on the long runs that Lewis did today – they seemed to be quite interesting.

The 24-year-old, who is seeking a hat-trick of Drivers’ Championships, feels it is too early to judge just how good his RB8 is.

“Obviously I can judge for myself that the feeling [on my car] is fine but I don’t know whether that is good enough or not,” he said.

“I think the McLaren look quite competitive. I think they didn’t go for one lap at all but they did long runs etcetera and they looked fairly competitive, so I think they will be strong straight from the beginning of the season.

“I think we saw in Jerez Lotus was quite a surprise, whether they can keep it up or not, I don’t know. Today they didn’t run much.

“Ferrari is a bit of a secret at this stage and nobody knows whether they are really good or really bad – and I don’t know what other people think about us, so we will have to wait and see.”