Home Uncategorized Vettel: Mercedes are favourites for the title 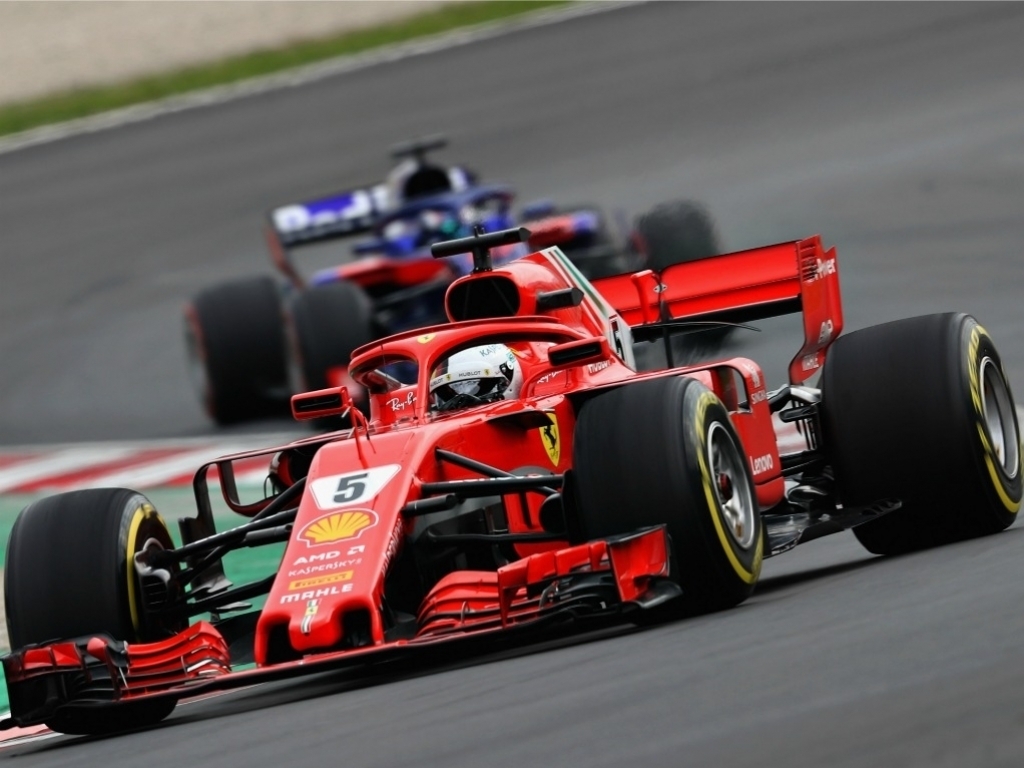 Sebastian Vettel has said Mercedes are “favourites” for both World titles in 2018, but that will not stop Ferrari realising their own title ambitions.

The four-time World Champion is set to go head-to-head against rival Lewis Hamilton this season and will be hoping for a closer, longer fight after losing the title lead soon after last year’s summer break.

“I think Mercedes is the favourite going into this year, so if we can be close — very close, closer than last year, then that would be great,” Vettel told Sky Sports F1.

“But it’s a long year. Now it’s March and we keep going to the end of November.”

“You want to make sure you bring it [the title] back. That’s our ambition and target to bring the championships back to Maranello.”

Vettel has quietly gone about his business during the weather-affected first test, racking up the laps and setting the second quickest time behind Hamilton in testing so far.

But, Vettel has played down the significance of the first test, especially with poor weather conditions faced throughout the week.

“So far, things have been looking OK, but there has been very limited running for everyone, so it’s very difficult not just for yourself to judge but also to judge compared to the others,” he said.

“To be honest though it’s not that important in the first week. You just want to make sure the car is running. But that’s been tough as well because there wasn’t that much running.”