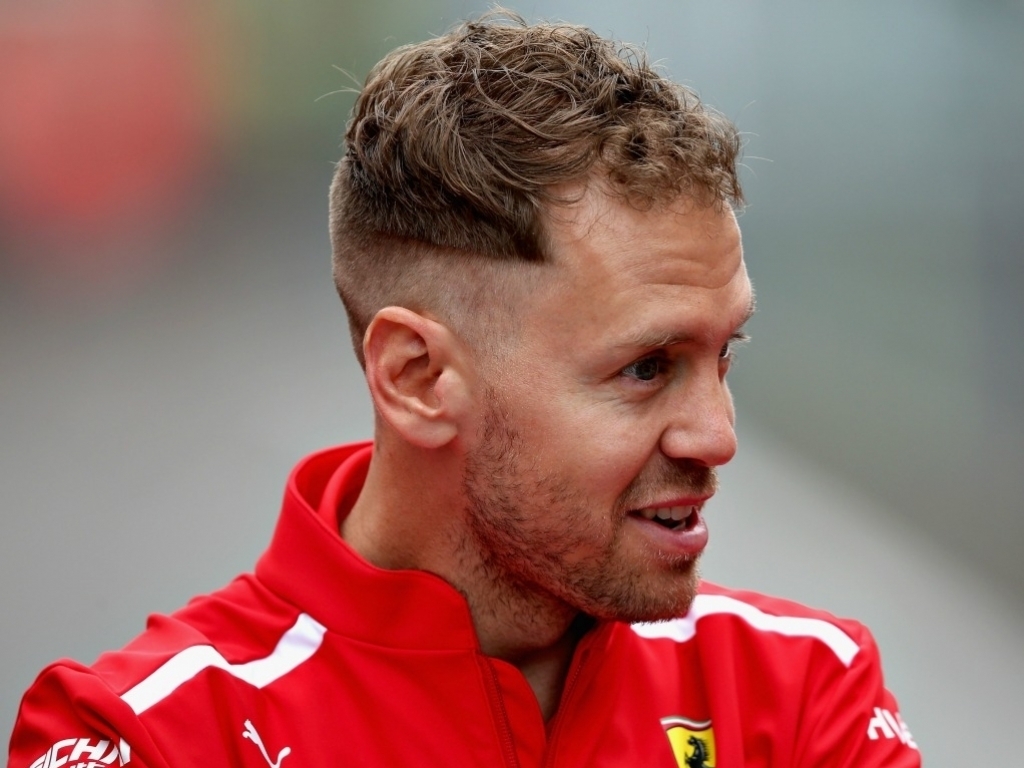 Sebastian Vettel believes Mercedes are the team to beat heading into the Chinese Grand Prix weekend, with weather conditions expected to suit.

One of the most popular assumptions since the start of last season is that Ferrari's car appears to deal better with higher temperatures, but cool temperatures are more suited to Mercedes.

Conditions are set to be a lot colder compared to the likes of Australia and Bahrain, where Ferrari and Vettel won at the circuits, and the four-time World Champion is cautious predicting that the weather will play into Mercedes' hands again.

"I've seen the forecast, but you never know," Vettel said in China.

"It's obviously cooler. It's a different track, so I think, honestly, the first two races have been quite different, so it's not that straightforward to predict the third one.

"I think overall if you take into account all the testing we did et cetera, then Mercedes is still the favourite going in.

"Certainly we'll try to have a different outcome than that. I think if we do our homework, if we get the car balance right and we get everything together, then it should be a good weekend. I don't see why not."

Vettel also said that he does not think Ferrari have been particularly smart on their way to back-to-back victories in 2018, just that their preparation has been spot on.

"Well, I think something that happened in Australia can happen. It happened to us last year the other way around," he added.

"I don't think it has anything to do with being smart. I think we know our numbers, and I think not to go in detail too much and get lost.

"I think some of the systems we have can be a bit tricky. I think every team is aware of that.

"Then I think for Bahrain obviously we had a different plan going into the race, but we wanted to win, so we had to change it, and it worked out.

"I think in the position that we were we, in a way, had nothing to lose, falling back to third was the worst possible result, so we took the risk and it paid off, so I don't think, again, there was anything Mercedes could've done massively different.