Home Uncategorized Vettel: Mercedes are in a different world 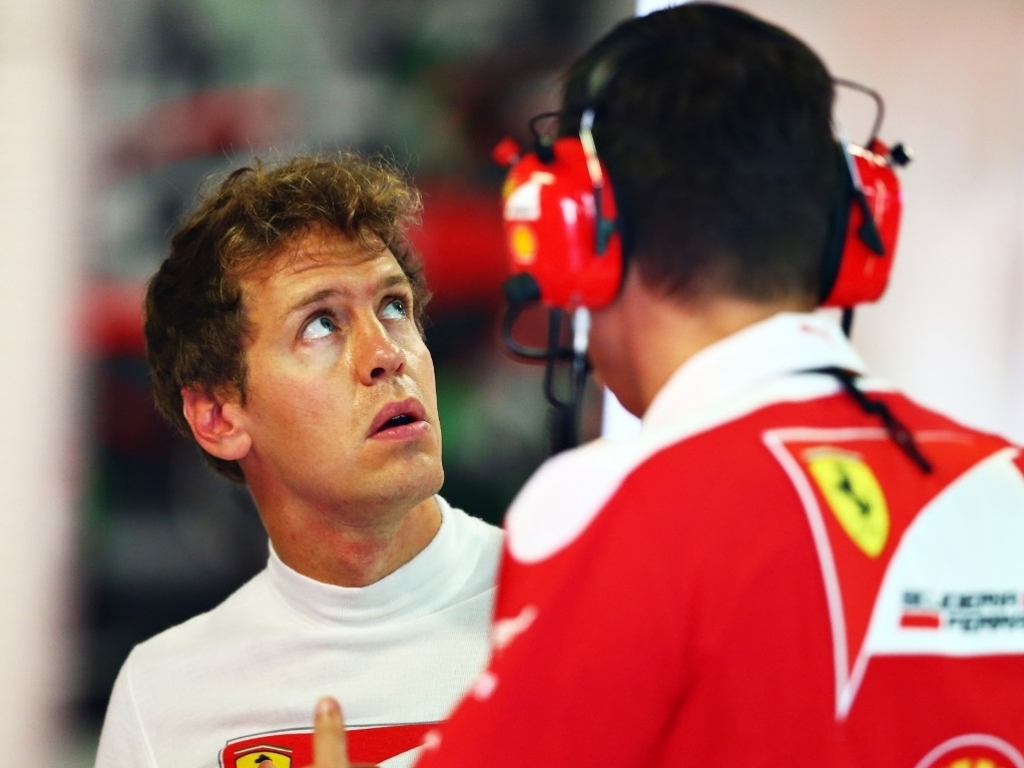 Despite vastly improving ahead of this Sunday's Italian Grand Prix after bringing their engine upgrade to Monza, Ferrari's pace is still nowhere near Mercedes, with Sebastian Vettel voicing his concern.

During the qualifiers, Mercedes duo Nico Rosberg and Lewis Hamilton were untouchable as the rest of the grid couldn't get close to them.

Vettel, who claimed P3 on the starting grid, revealed that he actually suffered a blunder in his first hot lap in Q3, which resulted in his teammate Kimi Raikkonen occupying P3 instead of the German.

However, the quadruple World Champion managed to put in a good lap and secure his qualifying place behind countryman Rosberg.

"First of all, I was not very happy with the first shot in Q3," Vettel said.

"I thought I lost the rhythm a bit but I was able to get it back and I had a good lap.

"I just went on the limit in the last corner; I actually lost and was a bit late going on throttle but I think the lap itself after, let’s say not a great first sector where I was still losing out compared to Q2, I came back in sector two and three.

"Obviously very happy for us to lock out the second row as a team. I am not entirely happy because the gap [to Mercedes] is quite big. Looks like they have been in a world of their own but who knows what happens on Sunday."