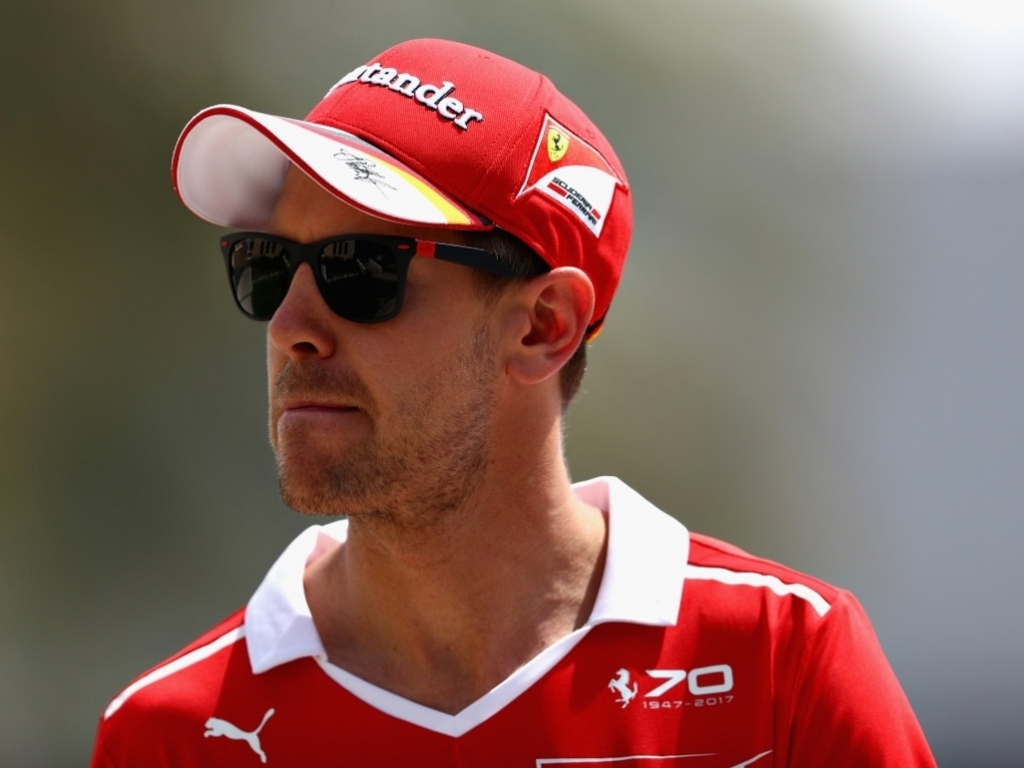 World Championship leader Sebastian Vettel has labelled Mercedes the "clear favourites" ahead of the fourth round in Sochi.

The Silver Arrows have won every race since the Russian Grand Prix was finally added to the calendar in 2014, with Lewis Hamilton claiming back-to-back successes before the now retired Nico Rosberg won in Sochi 12 months ago.

And Vettel believes it is that strong record that will make them difficult to beat this weekend, despite Ferrari clearly having the pace to trouble Mercedes.

"On paper Mercedes is the clear favourite, as the Sochi track is a circuit made for Mercedes," Vettel told the official Formula 1 website.

"The closer we can get the better. So let’s see. There is a lot of work to do to bring the car into a grid position that will help us. I like this track, so that is a good start for a day with a huge workload."

Vettel was asked about how he feels about Kimi Raikkonen's poor start to the season.

He added: "I think Kimi hasn’t had the races he would have deserved. When you look at the last race the start cost him a lot – otherwise I am sure he could have been on the podium.

"In contrast to outsiders, I see exactly what happens – that things didn’t go in his direction so far – but I don’t think that there is any doubt in the paddock that he is one of the most talented drivers that F1 has."