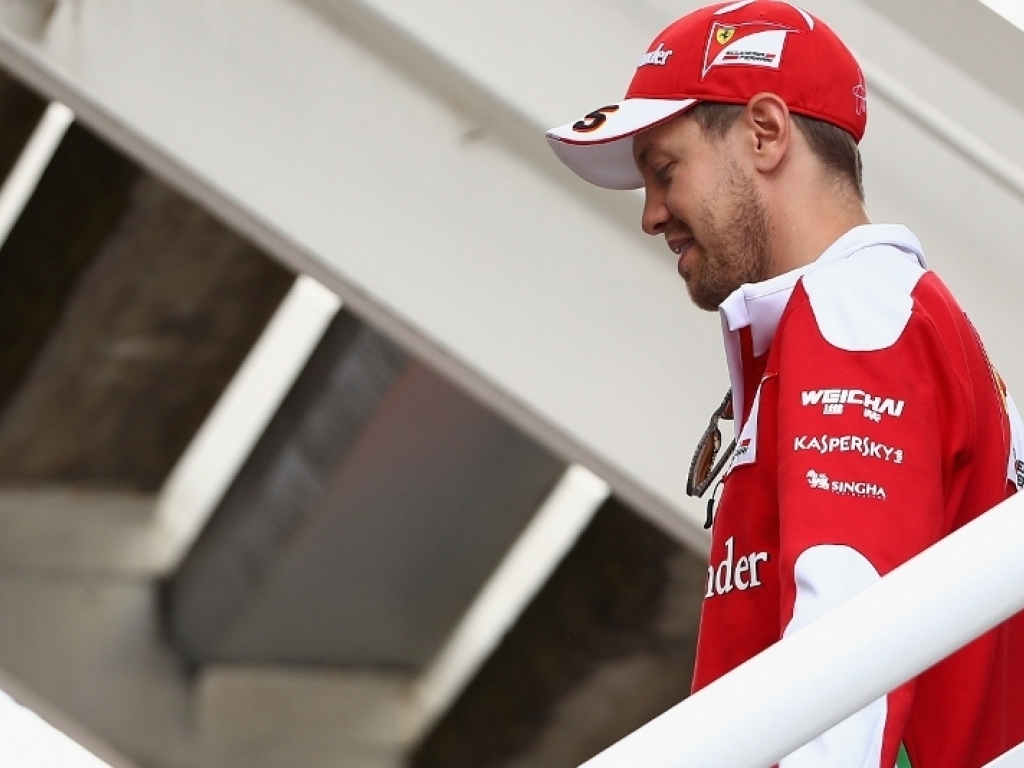 Despite Red Bull claiming a Grand Prix victory before Ferrari in 2016, driver Sebastian Vettel has claimed that Mercedes are still their main competitor.

Red Bull driver Max Verstappen outshone Scuderia duo Vettel and Kimi Raikkonen at the Spanish Grand Prix when he claimed victory after Nico Rosberg and Lewis Hamilton took themselves out the race.

Vettel, though, refuses to see Red Bull as a threat yet and aims to prove that they are a step ahead of them at the Monaco Grand Prix.

Looking ahead to the Circuit de Monaco, the four-time World Champion explained that it is more down to the driver than the car if you want to achieve success at the prestigious race.

“I think it is one of the place where it is difficult to read the strength of the car or the weakness of the car.

“It is important which car you have [to determine] how confident you are, but the level of confidence going round the track, the trust in the circuit, is probably more important here because that allows you to extract a little bit more compared to ‘normal’ racetracks. The car is probably not as important here as it is in Barcelona, for example.”