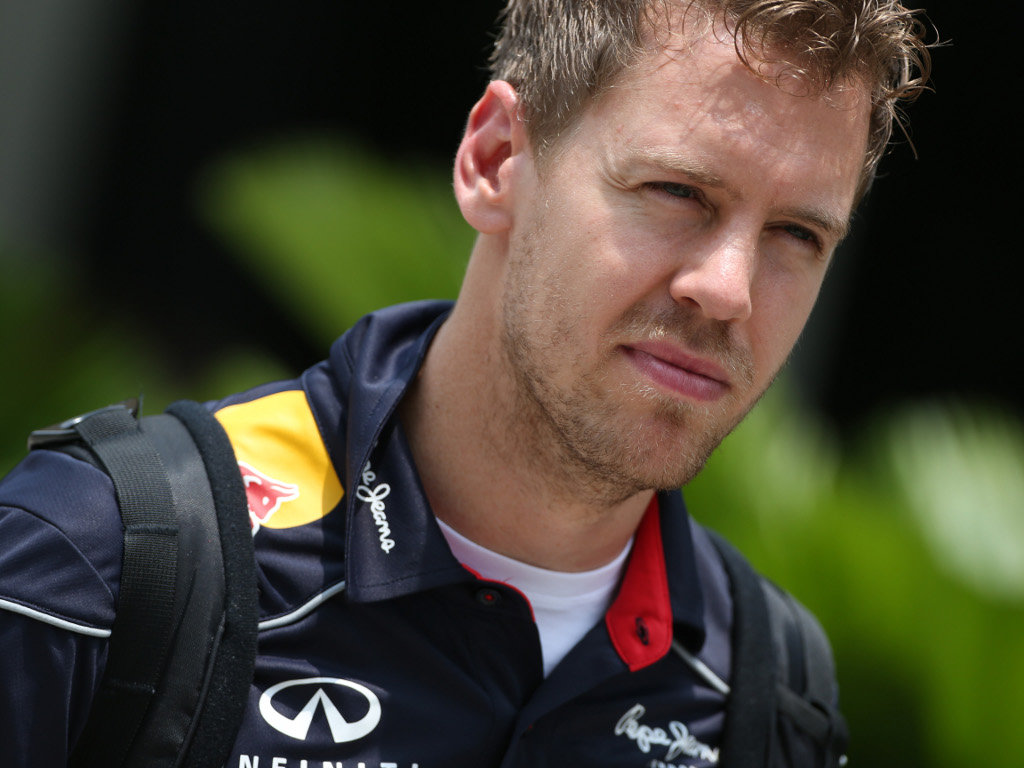 David Coulthard has urged Sebastian Vettel to leave Red Bull, saying he will never achieve greatness if he doesn’t win a title with a different team…

David Coulthard has urged Sebastian Vettel to leave Red Bull, saying he will never achieve greatness if he doesn’t win a title with a different team.

Although Vettel has won grands prix with two different teams, Toro Rosso and Red Bull, it’s only with the latter that the German has won World titles.

On his way towards greatness already with three titles on the trot, Coulthard reckons the reigning World Champ will only trully achieve that status if he claims the crown with a different team.

“I don’t think Seb has to do anything but keep winning to satisfy his own desire to be a winning grand prix driver,” the 13-time grand prix winner told The Guardian.

“But do I think he has to move to cement his legacy? Yes, I do.

“For whatever reason, whether it’s just the way we are as humans, or to satisfy the purists who have followed the sport for many, many years, we like to see people not just do it once but multiple times and over different scenarios.

“There is this thing about cementing a place in history and it does seem to mean winningChampionships with different teams.

“You think of [Niki] Lauda, winning at Ferrari and McLaren. He made a comeback after losing a year. [Nelson] Piquet had battles with [Nigel] Mansell and he did win a Championship at Brabham and at Williams.”

Coulthard, though, admits there are exceptions to the rule such as Jim Clark and Ayrton Senna, who only won titles with Lotus and McLaren respectively.

“Seb is a good driver, a world-class driver. But he hasn’t overcome adversity yet in terms of being with another team or being up against a team-mate who was already World Champion. Has he done an amazing job to be a multiple World Champion? Yes, he has.

“But if he goes somewhere else and continues his winning ways, then to the wider public he will get a new-found respect. Because, if it appears as a magic carpet ride, none of us like to see that. We like to see people overcome a bit of adversity.”