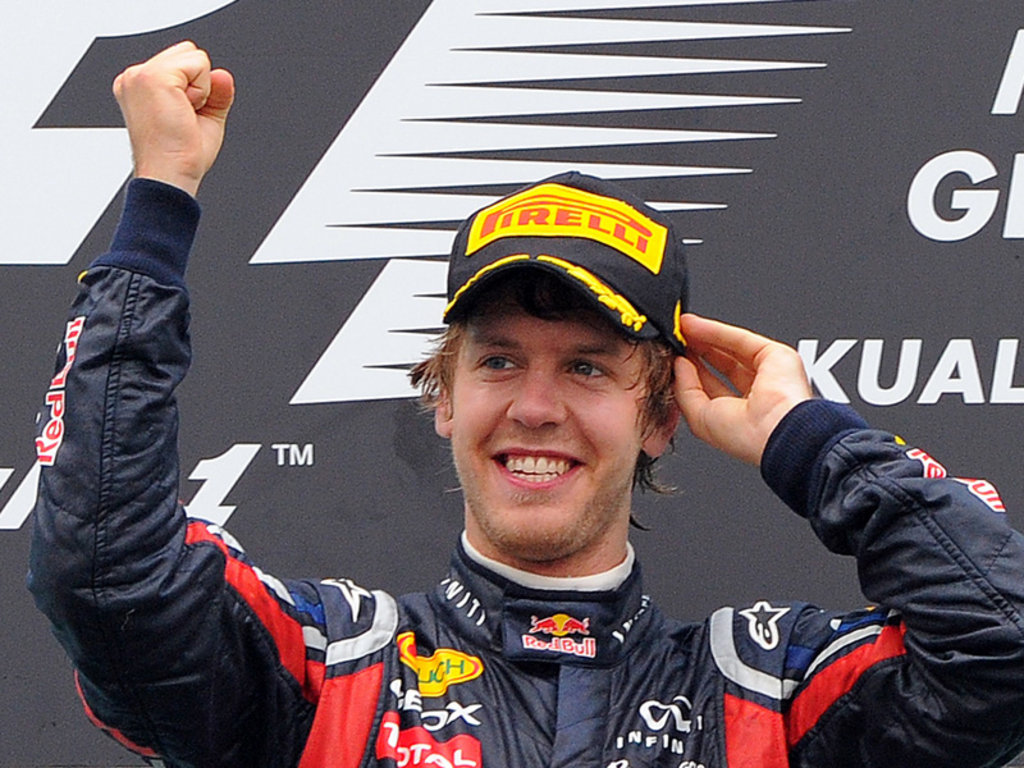 Sebastian Vettel has dismissed suggestions of “brutal dominance” in the wake of his storming start to the new Formula One season.

Vettel has so far been perfection personified courtesy of back-to- back pole-to-flag wins in Australia and Malaysia that have left his rivals standing.

In taking a maximum 50 points, the sport’s youngest World Champion is already 24 clear of his nearest rival, McLaren’s Jenson Button, who won six of the first seven races in 2009 en route to taking the title.

With Vettel having won the last four overall, and five of the last six when you consider his charge at the end of last year that gave him his place in F1’s history books, there is appreciable concern the 23-year-old will walk away with this season’s crown.

“What has happened has been good so far, but we’ve only had two of 19 races, so obviously there’s a long way to go,” said Vettel.

“We’ve seen within a matter of days how the pace can vary, with it much tighter in Malaysia than in Australia.

“Some people were already talking of brutal dominance, or whatever, but I have tried not to read anything.

“We’re just two races in, so I don’t think I need to explain how many things can change.

“I guess it will be very similar this year. It’s all about being consistent, getting your stuff together and making sure you use everything you have.”

Vettel knows, though, he could not have asked for any more already this year, in particular after his start to last season that was in total contrast to what he has just experienced.

In the first two races in Bahrain and Australia he comfortably led both, but mechanical issues saw him relegated to fourth in the former and then slide out in the latter.

“From the experience I have, I don’t have to tell you how important it is to have a good start to a season,” added Vettel.

“Just ask Jenson how important it was for him two years ago, and of course Michael (Schumacher) who also had a couple of good starts to a season.

“Every point you can take on board is important, as we’ve seen the last couple of years when the Championship has been decided by not much, only a few points.

“So every point you can take, the better it is.”

Another seemingly effortless display had team principal Christian Horner purring as he said: “It was a great performance.

“He brought the car home with a very mature, level-headed drive. He is in really great form.

“I think he was the coolest man in Malaysia because sitting on the pit wall it was getting a bit hot.

“But whenever you spoke with him it all sounded totally under control and pretty relaxed.

“He is in a really good place right now, his confidence is high, and he is really delivering.

“Sometimes it’s easy to forget he is only 23 years of age.”