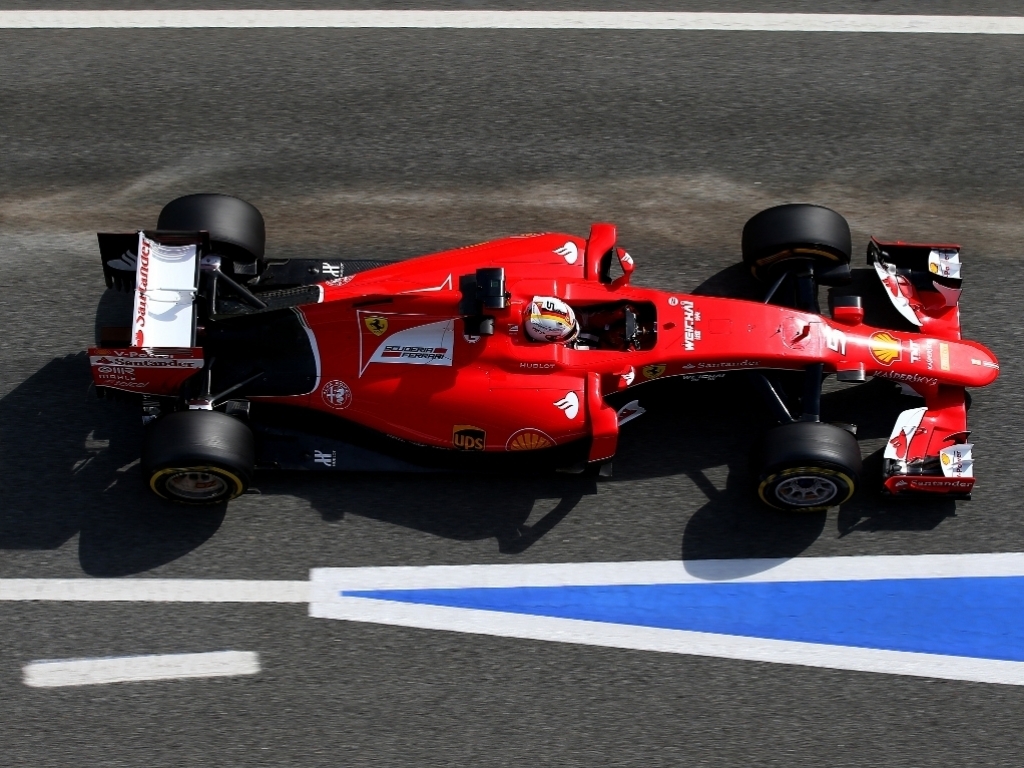 He may be with a new team this season but some traditions are set to remain for Sebastian Vettel who has named his Ferrari SF15-T.

The German, who is known for naming his Formula 1 cars, has opted to call his new Ferrari 'Eva'.

Making the announcement on his official website, Vettel simply said  "… she is called EVA."

The four-time World Champion heads into his first race as a Ferrari driver cautiously optimistic about the team's chances for the upcoming season.

"Over the winter, we managed to complete the majority of the programme we had set ourselves," he recently told Ferrari.com.

"Now it's time to take to the track in Australia and see just how competitive we are."