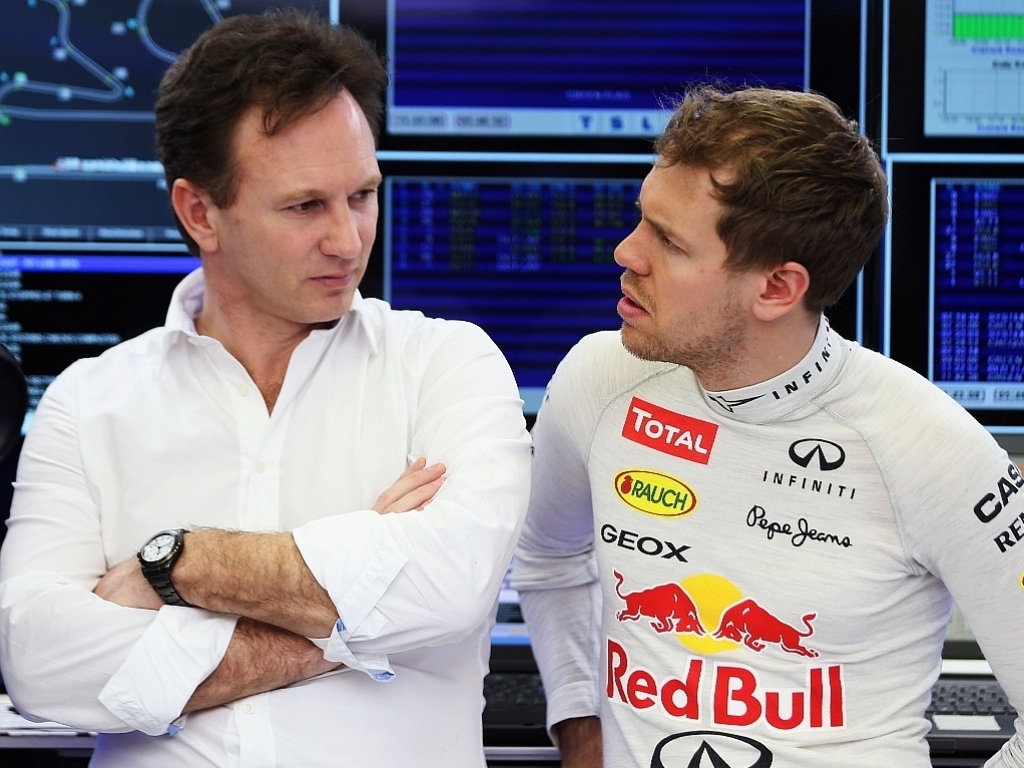 After winning four consecutive drivers' titles, Vettel was out-raced by new team-mate Daniel Ricciardo at Red Bull last year and finished the season winless and in fifth place in the standings.

Speaking to the media on Tuesday, Horner told reporters that such was Vettel's disenchantment with the sport in 2014, he considered calling it quits despite only being 26 years of age.

"He was just unhappy with the direction F1 had gone in. The previous four years had been so successful for him, with a car that he loved driving, then suddenly things were very different.

"It raised questions he had to deal with. He went back to basics, he drove a kart in the middle of the year, and got back to the essence of why was he a grand prix driver and rediscovered his passion for it."

Whilst Vettel broke all sorts of records by winning four consecutive titles from 2010 to 2013, some of his critics expected him to struggle when getting behind the wheel of a car that wasn't always challenging at the front of the grid.

Having moved to Ferrari at the end of the season, Vettel will be hoping to emulate his childhood hero Michael Schumacher by helping Scuderia establish themselves at the front of the grid once again.