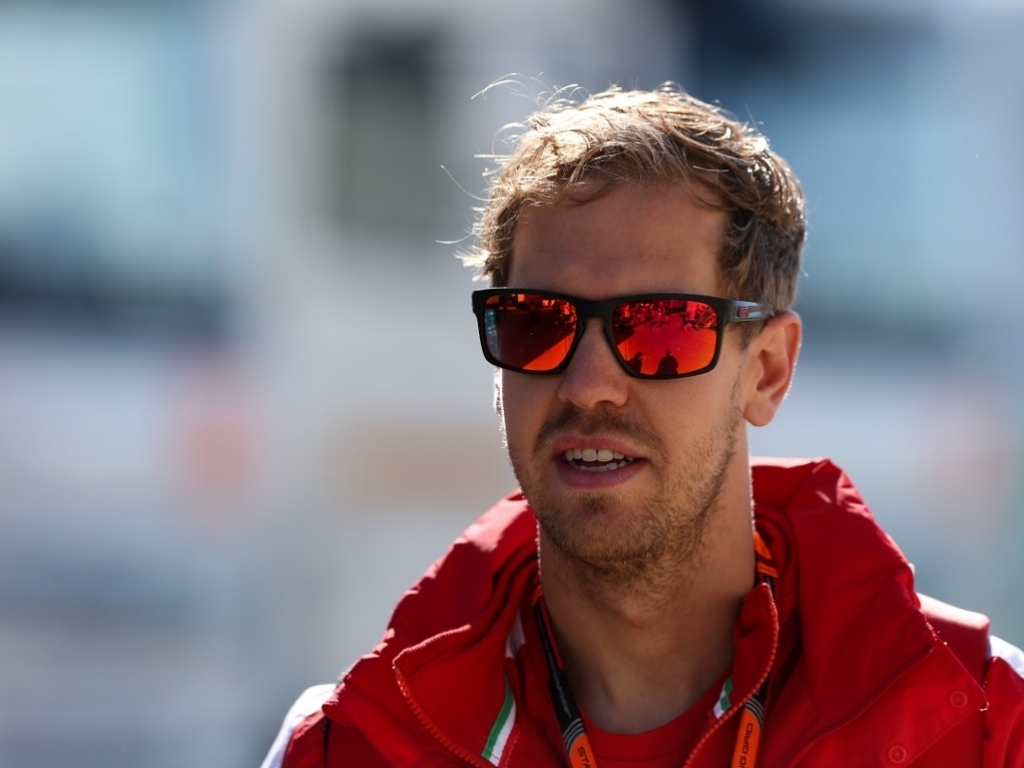 Ferrari will need an unusual Hungarian GP in order to beat Mercedes to the victory, that's according to Sebastian Vettel.

The four-time World Champion qualified third for Sunday's race, once again unable to make any inroads into Mercedes' dominant form.

As such Vettel concedes it will take a bit of luck and some unexpected circumstances for him to take the win away from Mercedes.

"It's a great race and I definitely want to win it – hopefully tomorrow – we'll see with a bit of luck," he said. "Obviously in normal conditions it's difficult to beat these guys.

"I think it was a great recovery from a very, very bad day yesterday where we had issues with the car. Obviously Kimi had the wing failure in FP1 which caught us out also a little bit in FP2 and then, yeah, just things slowing us down. And on top of that the balance and the rhythm wasn't there.

"So, not a great day and not that easy to recover but spent a lot of time last night trying to clear up the situation and fortunately it worked. We started off on a much better foot this morning and obviously were able to carry that into qualifying.

"We knew it will be tight, especially with Red Bulls as they showed very, very strong pace yesterday but we managed to stay ahead – so that's good for today but for tomorrow obviously there's a big job to be done.

"We focus on the race, trying to defend that third place and, as I said, I wouldn't mind if I could turn your question around and answer in a different way tomorrow."

Pressed as to whether he was worried about Red Bull's pace come Sunday's race, the German admitted that his former team team has made strides forward in recent races.

He is, however, hoping that having beaten them in qualifying, he can do the same in the race.

"I think they have made a step closer to – ultimately – Mercedes, if you consider them being at the front so if you look at the gap they had, I think some races ago, and the gap they have now, they are a lot closer. I think it was fairly evident at Silverstone already so it was expected that they have a strong weekend here as well.

"So I expect them to be strong tomorrow, but we managed to outqualify them which means that we are quicker. Obviously yesterday we cannot really compare because for us it was not a good day. Hopefully we can get a good comparison in tomorrow's race and come out on top."