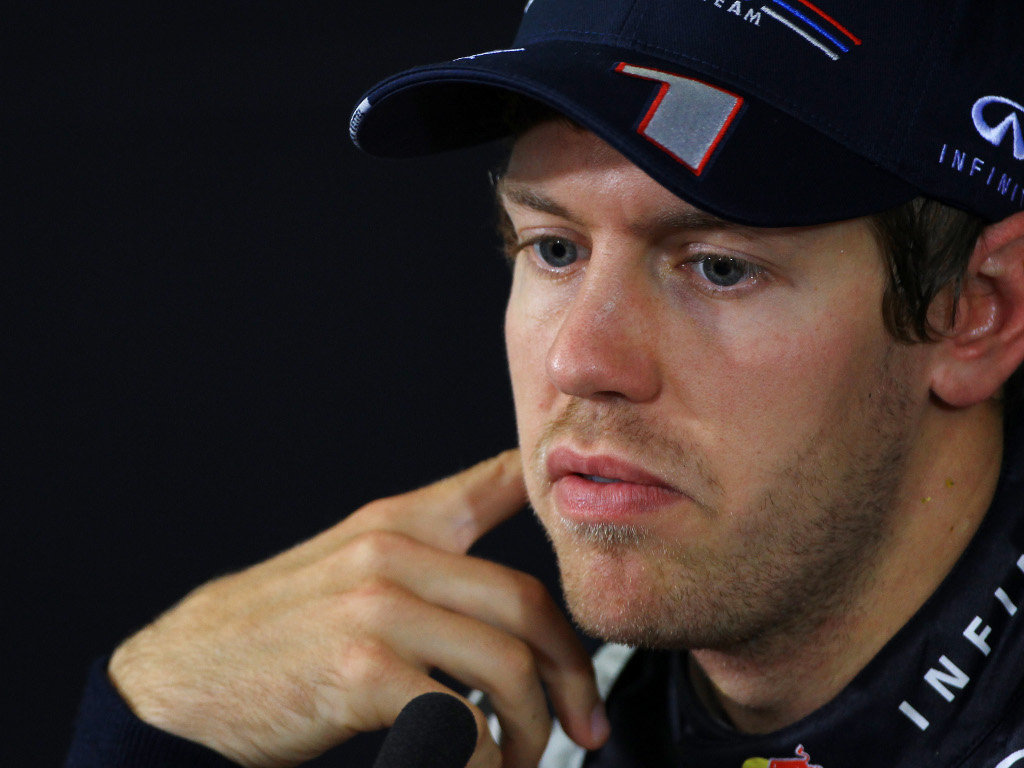 Battling Fernando Alonso and Jenson Button for the victory at Hockenheim, Vettel found himself just ahead of Lewis Hamilton on the track after the lapped McLaren pitted.

Having the better pace – and eager not to hinder his team-mate – Hamilton went on to unlap himself off Vettel, a move that the German was not happy with.

“It was stupid as he was a lap down,” Vettel reportedly said. “If you want to go quick and you have no chance to win the race you should respect that and use common sense.”

The 25-year-old, though, says he never accused Hamilton of being stupid.

Speaking to reporters in Hungary, he said: “I didn’t say it was a stupid decision.

“If I say after the race that I thought it was unnecessary and then it gets quoted that I say he’s stupid it’s quite disappointing.

“Sometimes I have a mouth, I say a couple of words, you have ears but it seems that in that process mistakes do happen.

“If you look at the rules it’s clear: you’re allowed to do that. I said it was unnecessary. I was hunting Fernando, it was a couple of laps to the stop. It didn’t help me, it probably helped Jenson. That’s racing.

“I’m not complaining. It was unnecessary from a racing point of view to distract the leaders no matter who it was. And that’s it.”