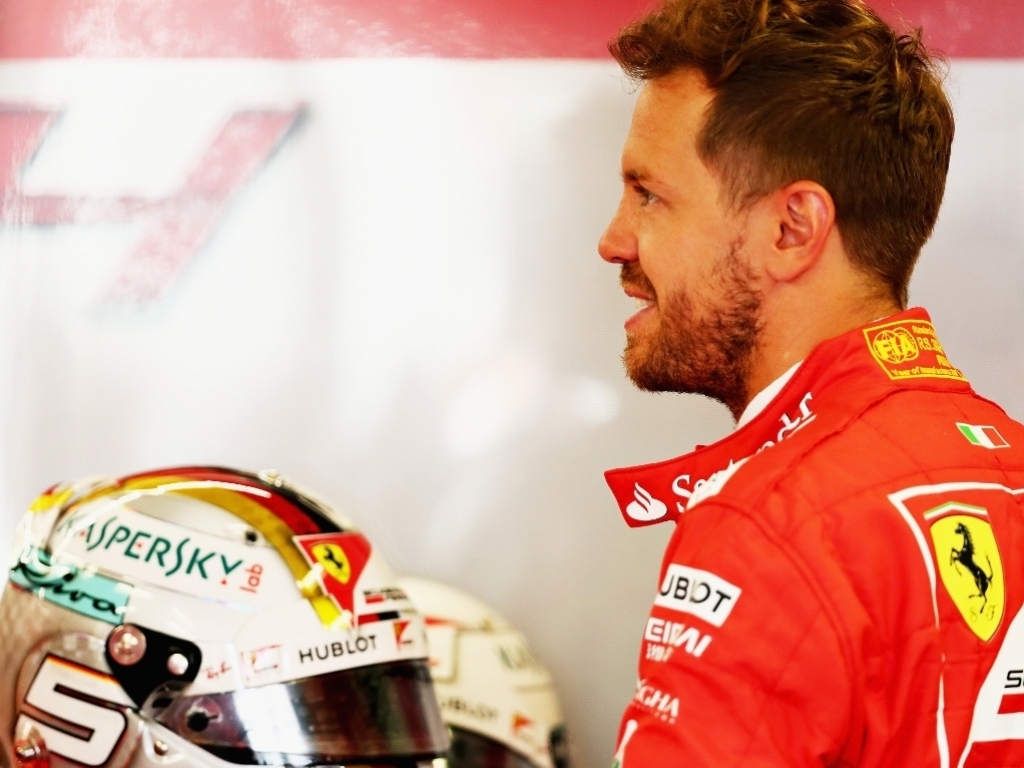 Sebastian Vettel says there was never any question about him extending his stay at Ferrari despite “chatting” with other teams.

On Saturday Ferrari announced that the championship leader would remain at Maranello through to the end of 2020 having signed a new three-year deal.

It put to rest speculation that Vettel was wanting a one-year deal and a possible move to Mercedes come 2019.

“I love this team and I love the people working for this brand,” he said of his decision to stay at Ferrarii. “I believe Ferrari have something unique.

“People talk about a legend and this legend is still alive because of the people that work for it day in and day out.

“Their passion for the brand – it allows them to go an extra step compared to other teams, it is extremely great to be part of that family.

“It was a no-brainer to continue and we haven’t yet achieved what we want to achieve, but things are looking pretty good and we have a long road ahead of us.”

Vettel, though, did concede that he entertained talks with others in the wake of Niki Lauda’s revelation that Mercedes spoke with the German.

However, billed as nothing more than “chatting”, Vettel says he always intended to re-sign with Ferrari.

“I have been around in the paddock for a while so I know people and it’s always natural that you talk, but never a bit more than chatting. It’s mostly about other stuff to be honest, but I’ve been talking for a while with Ferrari and my intention was to stay. We haven’t succeeded so the mission is still going.

“I want to win in red. We talk about my inspiration with Michael [Schumacher], he was mostly dressed in red, he won most of his races in red and his championships. I don’t want to step in his footsteps. I think the whole generation of the Ferrari team today wants to leave their own footsteps but certainly there’s a huge inspiration.

“Something that for me is now the biggest challenge, the biggest dream that I have and what I want to achieve.”