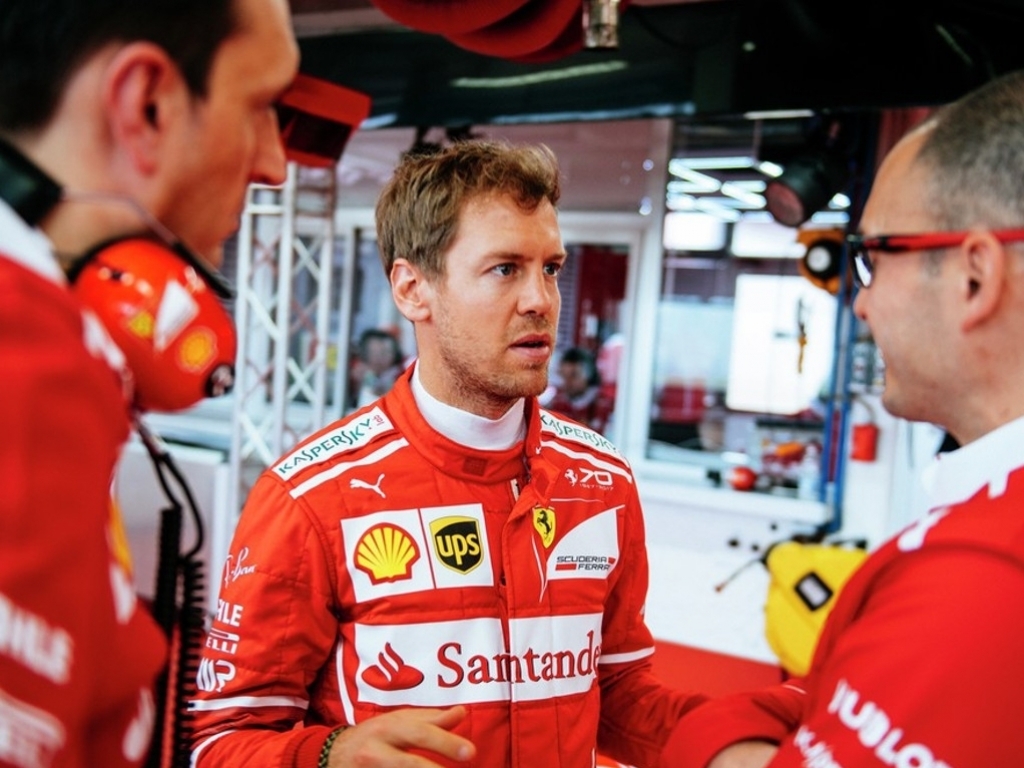 Ferrari's Sebastian Vettel has welcomed the new aerodynamic regulations for 2017, saying that they "fix everything" for the drivers.

Vettel has finished second to Mercedes on both Monday and Wednesday and broke the 1:20 barrier at the Circuit de Catalunya on the third day of testing after yet another 100 lap run.

Ferrari's 'media blackout' ended on Wednesday, and Vettel had plenty to say about the new cars.

"I think from a driver's point of view it's pretty much better everywhere," Vettel told reporters.

"Braking is better, cornering is better, you've got much more grip, and then also in low-speed, where the downforce effect is less, you have the wider tyres, so more grip from them.

"It works pretty much like an aspirin, it fixes everything!"

Many have been impressed by Ferrari's strong showing in testing so far, but Vettel is not getting carried away.

"There's a lot of work ahead of us, the team is pushing very hard," he added.

"I think we had a quiet winter where we really tried to focus on what's important, and same here [in testing], we try to do our job – the list that we have to do is very long.

"We've had a good three days. It could have been better, but we did a decent number of laps.

"I didn't really pay much attention to what the others were doing.

"At the end of the day everybody is looking at one lap time, but it's much more important what happens throughout the day, so it's very difficult to read."

Vettel then finished in some style when asked about Ferrari's title chances for 2017.

"I don't have a crystal ball," he said. "I have two other balls, but they don't tell you much…"