Home Uncategorized Vettel: Nice to win after a tough couple of weeks 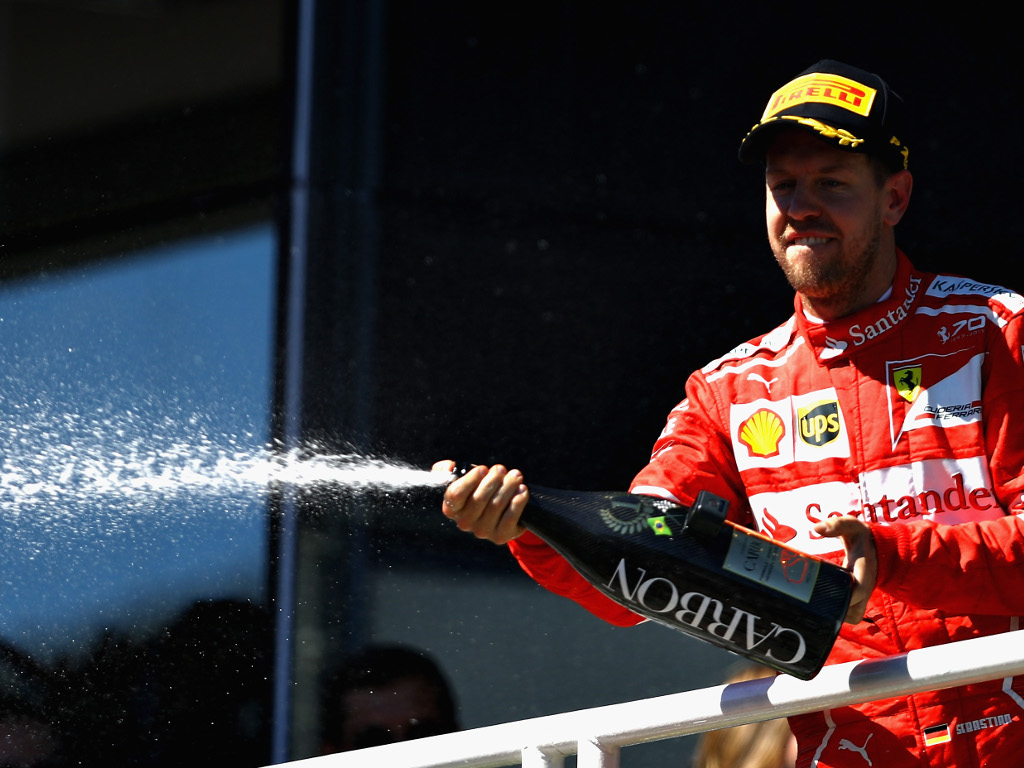 After a “tough couple of weeks”, Sebastian Vettel was delighted to be back on the top step of the podium having won Sunday’s Brazilian GP.

After a fantastic start to this season, winning three of the first six races, Vettel has struggled of late while Mercedes came to the fore.

He arrived on the Interlagos grid with just one win since Monaco but turned that around on Sunday afternoon.

Starting second on the grid, he slid up the inside of Valtteri Bottas to lead through the first corner.

From there he didn’t look back, racing to the win ahead of his rival for runner-up in the championship.

“Initially I had a very good getaway and then I had a bit of wheelspin and thought I’d missed my chance,” he said of his grand prix.

“I think Valtteri was struggling even more off the line so I had a chance to squeeze down the inside, I think I suprised him a bit.

“It was crucial after that as we were pushing more. After the Safety Car I was pushing to try and get a bit of a gap and control the race from there.

“Really happy for all the guys in the team back home in Maranello.

“It has been a tough couple of weeks for us so nice to get it today and have both cars up there.”

Vettel, though, insisted it wasn’t an easy afternoon.

“It has been a tough race,” he continued.

“I spoke with Valtteri and the pace was all more or less the same, no room for mistakes.”