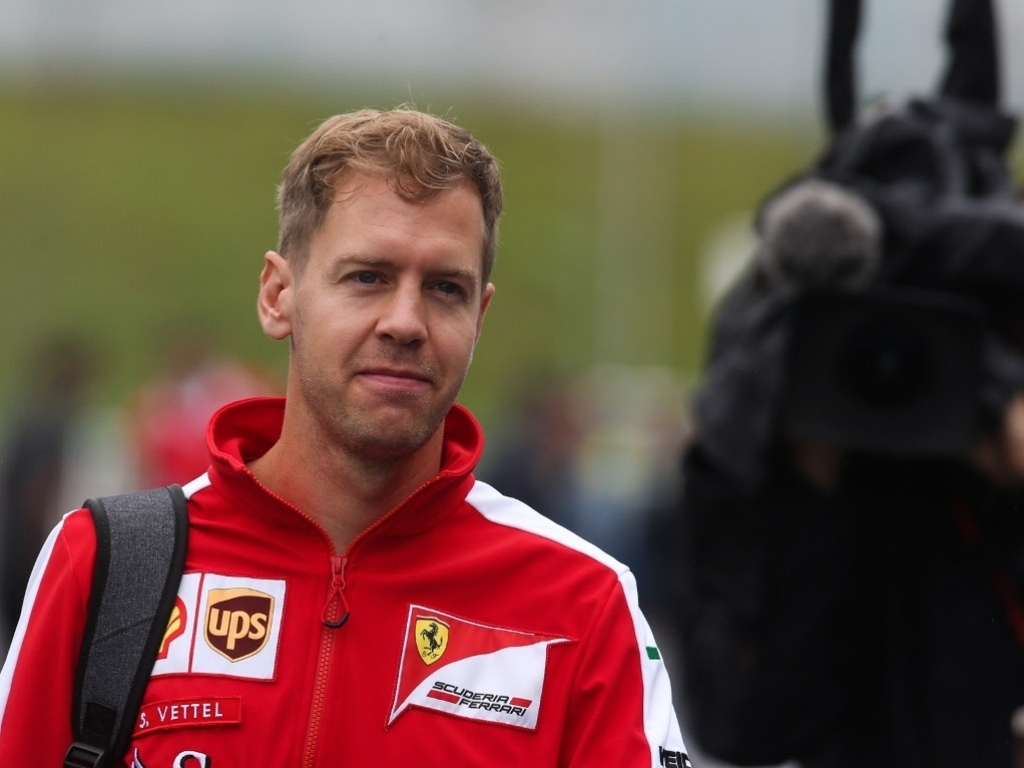 Sebastian Vettel has downplayed recent comparisons between himself and Formula 1 legend Michael Schumacher.

Vettel’s victory in Singapore last week was the 42nd win of his career, and saw him move past the late, great Aryton Senna in the all-time list of race winners. The German now sits behind only Alain Prost and Schumacher who have won 51 and 91 races respectively.

The 28-year-old’s triumph at the Marina Bay street circuit was also his third for Ferrari, equaling the mark Schumacher set for wins in a debut season for the Italian team.

It’s not the first time that Vettel has been compared to Schumacher, and it’s unlikely to be the last, but Vettel is quick to state that he remains some way behind Schumacher.

“I don’t think you can really draw that comparison,” said Vettel. “I think I could consider myself the luckiest racing driver in the world if there were as many race wins to come as there was with Michael.”

He added: “In all fairness, I think the car he had in 1996 was a lot worse than what we have this year, which shows again what a great racing driver he was.”

However, Vettel does believe that he could surpass Prost’s total of 51 wins sometime in the future.

“I think, to be honest, Prost’s is in sight somehow,” said Vettel. “But, Michael’s [record] is just ridiculous with the number of wins, number of poles, number of fastest laps…

Schumacher’s records are some way off, and while four-time World Champion feels that there is a lot more success to come, matching Schumacher is not one of his goals.

“If you have 23 corners in Singapore, I consider myself being in turn one and Michael in turn 23,” he explained.