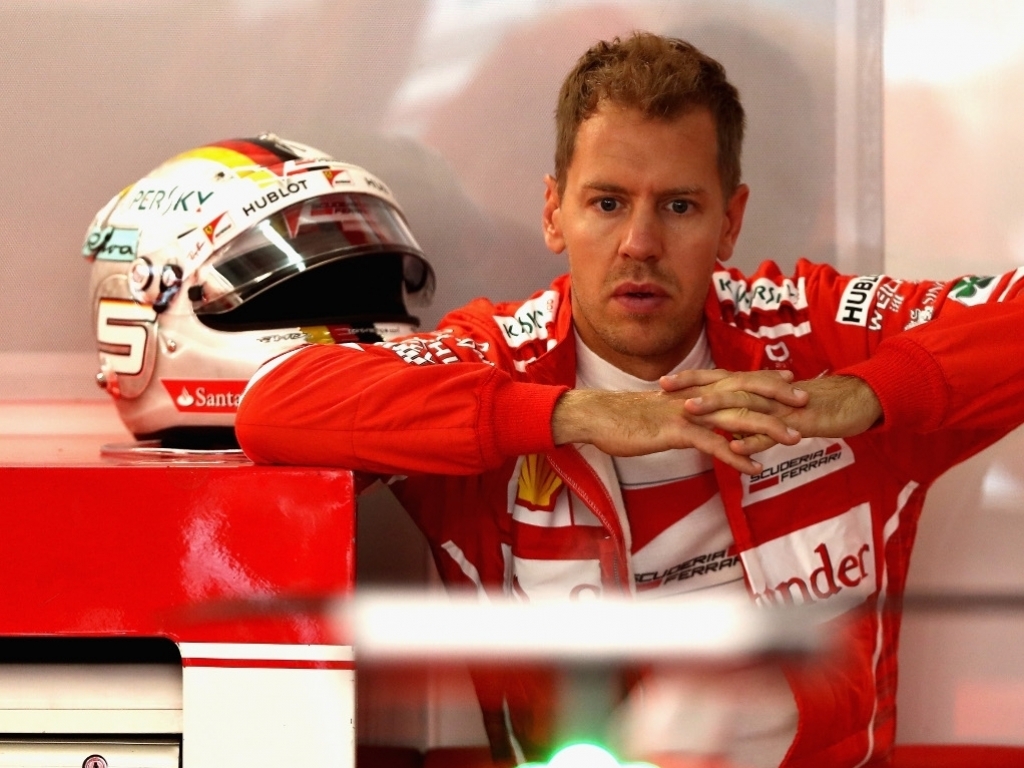 Sebastian Vettel says he has “no concrete answer” to the retirement question after main rival Lewis Hamilton admitted he does think about it.

Last year Nico Rosberg walked away from Formula 1 days after winning his first World title which resulted in his former team-mate Hamilton being dogged by questions about his own future in the sport.

The Mercedes driver, who beat Vettel to this year’s World title, admits it is something he considers as there are things he wants to do outside of F1.

That of course has now led to questions about Vettel’s future.

The German, though, says he has no plans to retire just yet but will walk away when he is no longer enjoying himself out on track.

“There is no concrete answer,” he told Spanish newspaper AS.

“The moment in which I no longer have fun (is when I will leave).

“That’s because there are many drivers who would still be having fun and would need a seat.”