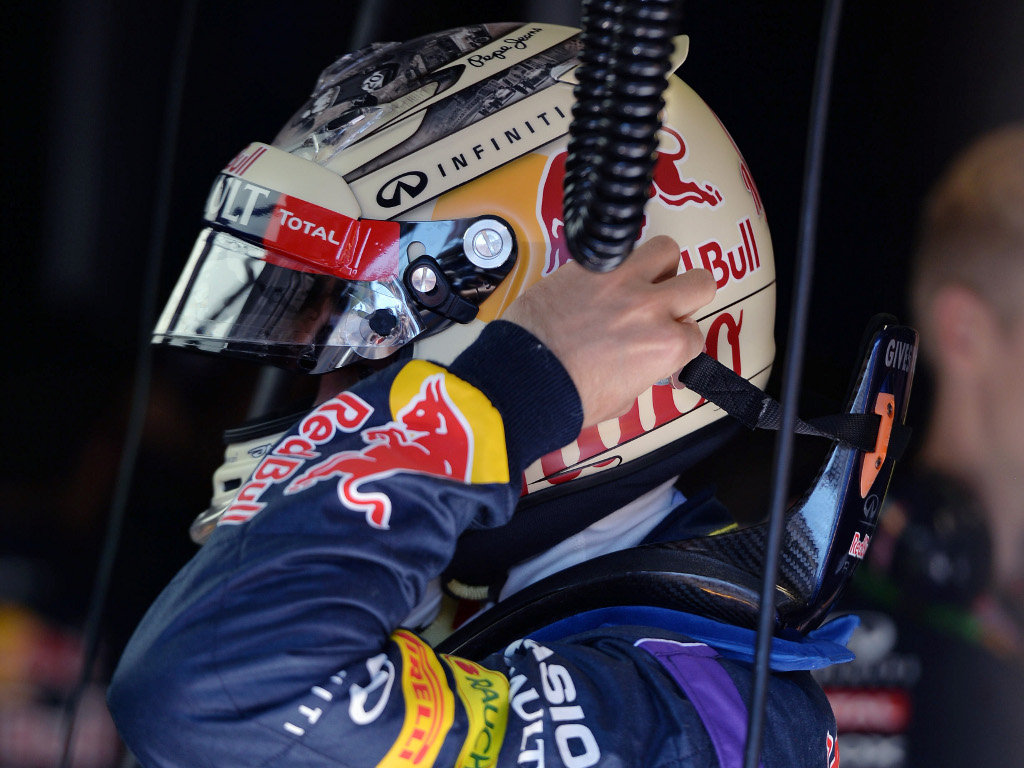 Sebastian Vettel insists if anyone at Red Bull is to blame for him missing out on a front row slot in Monaco, it’s himself…

Sebastian Vettel insists if anyone at Red Bull is to blame for him missing out on a front row slot in Monaco, it’s himself.

Vettel missed out on a front row starting position for the Monte Carlo where qualifying well is arguably more important than at any other venue.

Although the Red Bull racer was just one of three drivers to get into the 1:13s on Saturday, he was third on that list.

“It was very close. Mercedes were very quick all weekend. We know they’re quick one lap. I don’t want that to sound like an excuse,” he said.

“There was more than a tenth missing – I think I had that today, but it didn’t come together on the last lap.

“If anyone is to blame, then it’s me. The car was very good. I’m not entirely happy with my last lap.”

The German, though, did at least find something to be happy about as he qualified ahead of Kimi Raikkonen and Fernando Alonso, his two mains for the Championship.

“I am happy there’s not a Lotus or Ferrari ahead so therefore sitting in third I think is still a good result and should be a good opportunity to win the race.”