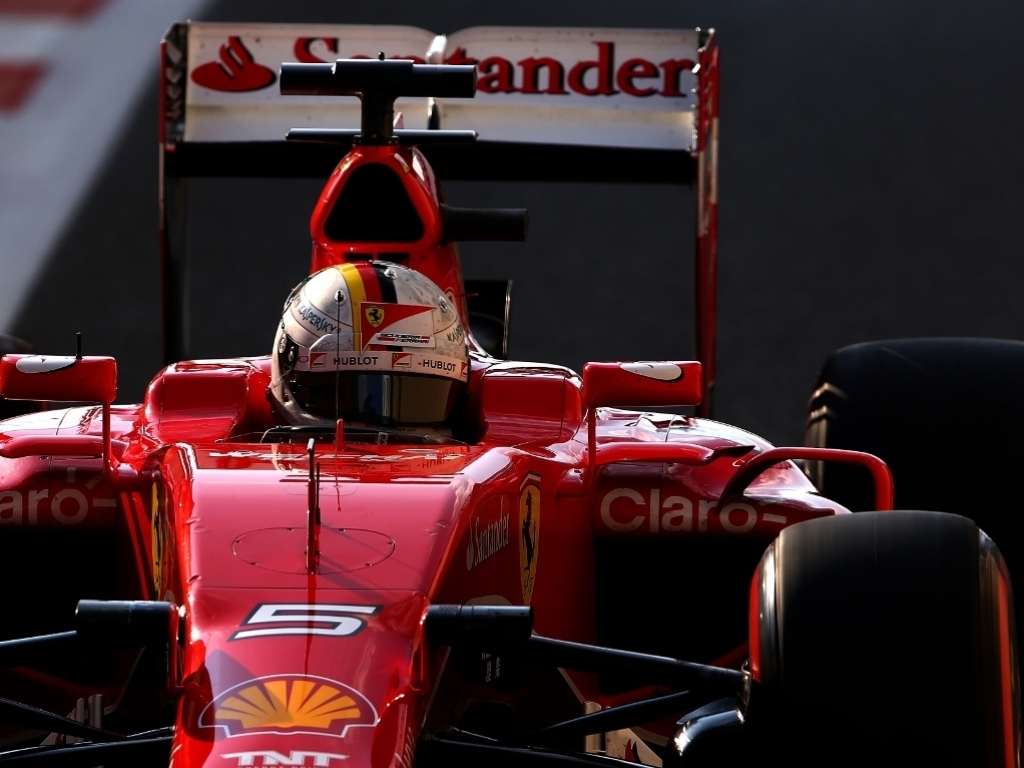 Sebastian Vettel has revealed there was nothing wrong with his SF15-T rather Ferrari miscalculated the cut-off time in Abu Dhabi.

The Ferrari driver was a shock exit from Q1 at the Yas Marina circuit on Saturday evening.

Despite being the driver to take the fight to Mercedes in final practice, Vettel qualified down in 16th place.

Having slowed his car through Turns 6 and 7 there were some questions as to whether his SF15-T had suffered a power issue. Vettel says there was nothing wrong with the car.

"No issues with the car," said the four-time World Champ. "We thought it [his lap time] would be enough to get through to Q2, but it wasn't.

"As a team we obviously didn't make the right decision today and it has a big consequence."

The German, though, has shown in the past that it is possible to make up ground in Abu Dhabi.

In 2012 he started the race 24th on the grid and finished on the podium.

But whether he can put in a repeat showing come Sunday he says only time will tell.

"It is possible to overtake here," he said. "I think we have the speed to make progress. How much we will see tomorrow."