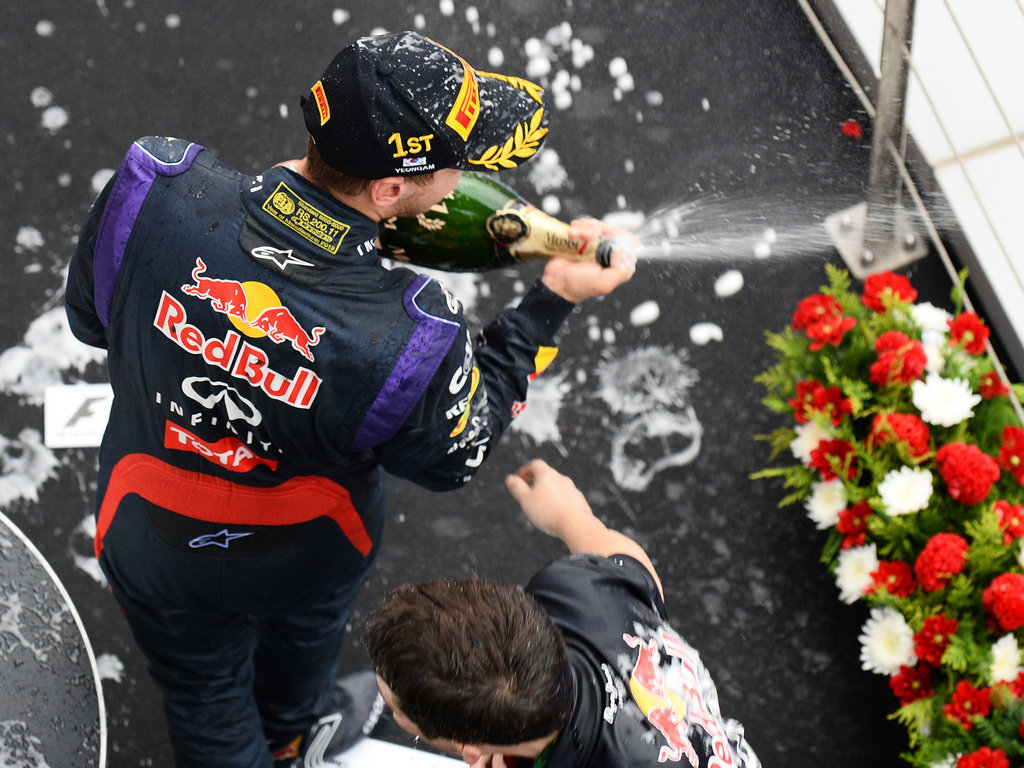 Sebastian Vettel insists he does not have the Japanese GP victory in the bag despite heading to Suzuka on the back of a four-race winning streak.

Last season Vettel won in Japan, his third victory at the track, and he did so in emphatic style, beating Felipe Massa by 20 seconds.

The German, though, insists statistics and records don’t equate to victories and that it would be “inappropriate” to expect a win.

“Sure, there’s some sort of expectation as things went so well in the immediate past and also because I like Suzuka a lot.

“But I would find it inappropriate to sort of bank on winning.

“Before a win there is work to be done and at the moment we are enjoying doing that work. Of course, that’s also because we are on a fantastic run.”

But should Vettel take the chequered flag and Fernando Alonso finish ninth or worse, he won’t only add another Suzuka triumph to his name, he also add another Drivers’ Championship title.

The Red Bull driver, though, isn’t counting on the crown as he’s adamant the situation could yet change.

“I don’t know how to express it but I wouldn’t write the Championship off,” Vettel said.

“Obviously there’s still more points to get and we are currently in the lead.

“It’s a very nice position and I am very happy, don’t get me wrong, I wouldn’t want to swap but anything can happen.

“If there’s a secret then it’s that we are really enjoying what we are doing.”