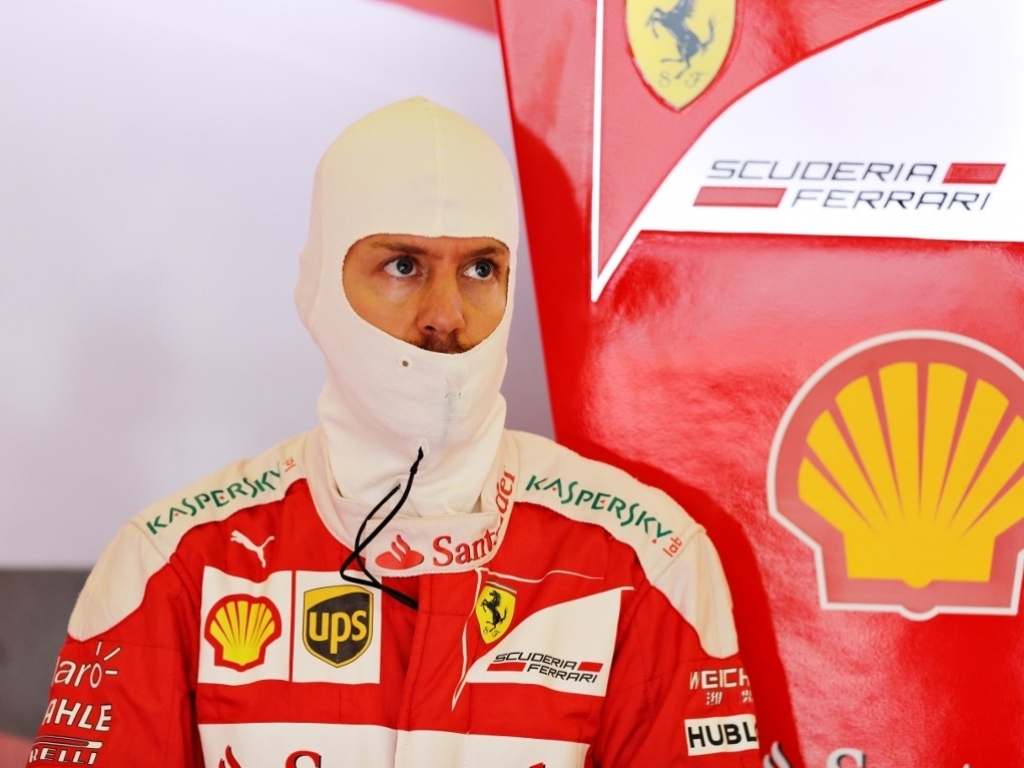 Sebastian Vettel says F1's decision to start the British GP behind the Safety Car should not be criticised, as the blame rests with Pirelli's extreme wet tyres.

As a downpour hit Silverstone in the hour prior to Sunday's grand prix soaking the track, the decision was made to start the race behind the Safety Car.

The drivers put in five laps and were unhappy with the situation, especially because the conditions were good enough to switch straight to the intermediate tyres when the Safety Car finally pulled in.

Vettel, though, says the issue should not be about the Safety Car start but rather that teams and drivers do not "trust" Pirelli's extreme wet tyres.

"It depends where you are to be honest," he told ESPN about the decision. "I was looking forward to a start because it gives you a chance to move ahead.

"Obviously if you are in the lead then it's a safe bet that you will stay in the lead when you start behind the Safety Car.

"Initially I think it was the right call to start behind the Safety Car because there was quite a lot of standing water in the first half of the track, whereas the other half was quite dry.

"So you'd rather take a lot of risk going on to the intermediates where there was a lot of aquaplaning in the beginning, simply because it's the quicker tyre.

"So I think we've mentioned a couple of times that the extreme wets are basically good enough to follow the Safety Car and then you want to fit the intermediates. So nothing has changed in that regard."