Home Uncategorized Vettel: Not a disaster 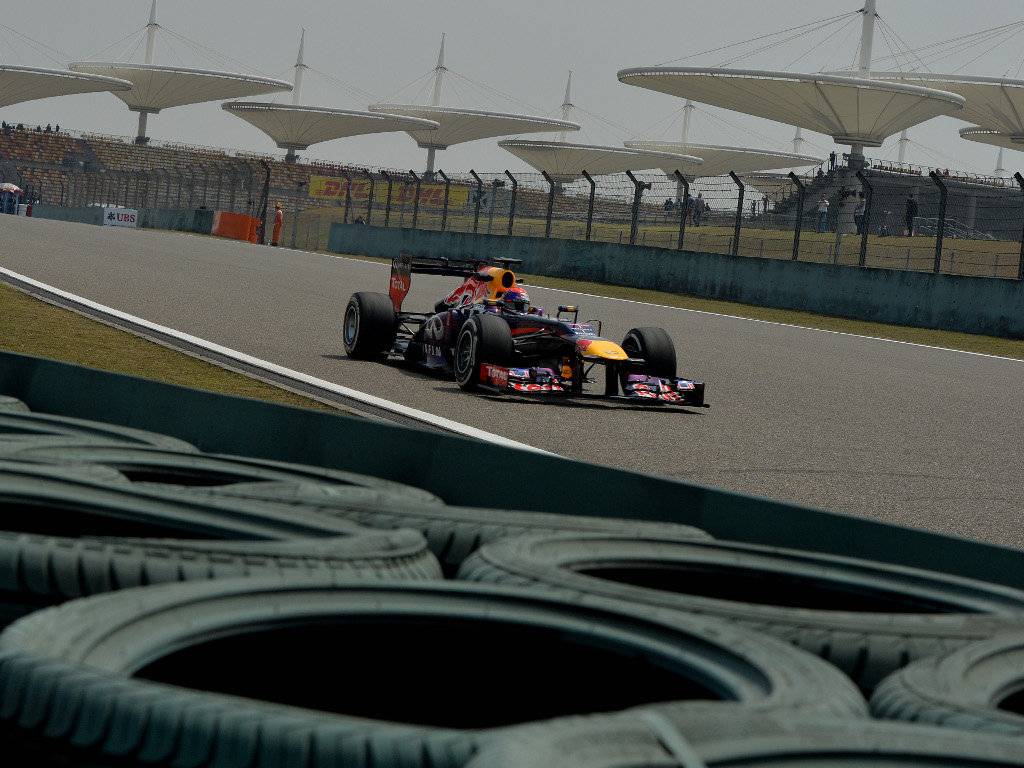 Sebastian Vettel is confident Red Bull will be better shape come Saturday after falling off the pace in Shanghai practice.

Arriving in China with a heavy weight on his shoulders following the Malaysian controversy, Vettel failed to shine in Friday’s sessions.

The German, who had been running in top four in FP1 on the medium tyres, could only manage 10th on the soft tyres in the afternoon’s outing.

Despite being 1.451s down on Felipe Massa – a bigger gap that he had expected – the Red Bull racer insists there is nothing to be worried about.

“I think it was a tricky day for us,” Vettel said.

“I seemed to struggle a little more this afternoon, with the gap to the guys at the top being a bit bigger than I would like to see.

“But I think we have two or three things that we need to work on and we should be in better shape tomorrow.

“It is not a disaster. It is not as if we are in the dark, we know a little bit about what we need to do.

“I don’t have the answer right now, but we’ll look into the stuff that we did because once you run, you try to follow your programme, get as many laps and results as you can, so there’s not much time to analyse during the session. That is what we do after the session.”