Home Uncategorized Vettel: Not a Red Bull only fight 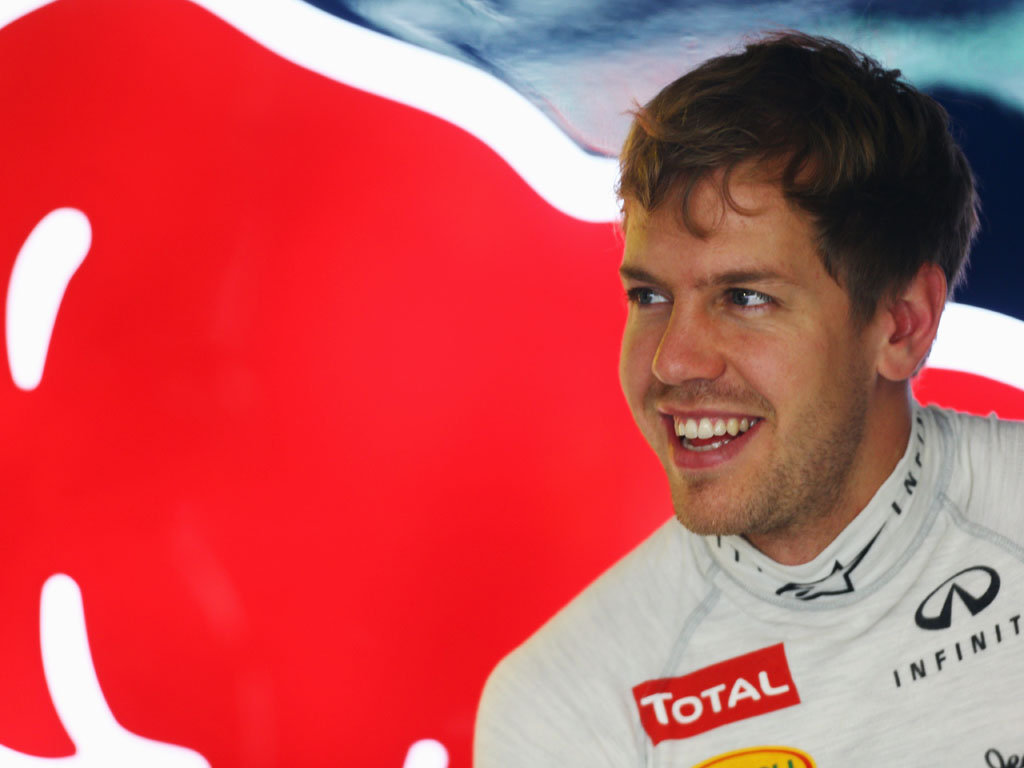 Sebastian Vettel has shot down claims that Saturday’s pole position in India will be a two-man battle between the German and his team-mate.

Vettel, who won last year’s Indian Grand Prix from pole position leading every single lap and setting the fastest time, picked up where he left off in Friday’s practice sessions.

The German set the pace in the morning, edging McLaren’s Jenson Button, while in the afternoon it was his team-mate who he beat by 0.118s.

Third placed Fernando Alonso, Vettel’s main – and one could argue only – rival for this year’s Drivers’ title was third, 0.599s down.

However, Vettel is adamant this weekend qualifying is not a two-driver battle.

“I think Friday is always difficult. It depends on a day like this, on a circuit like that, largely when you were out doing your new tyre run.

“I think the track improvement was quite big, we saw that until the end. I wouldn’t be surprised if tomorrow looked a little bit different. We’ve had worse Fridays, so I’m quite happy.

“I think the benchmark is quite high from last year, so if we can do the same again this year here, that will be a good start.

“Today is Friday, we’ve got another practice before going into qualifying, I think we’ll focus on that before anything else.”

He added: “I was surprised with the long runs. I think we can be quite happy, we didn’t have any major issues. We tested a few things.

“Now we need to say whether we made progress, and hopefully we can make progress for tomorrow.”

This weekend’s grand prix is Formula One’s second visit to the Buddh International circuit with drivers complaining about a dusty track last season.

And although it started a bit dirty on Friday, Vettel revealed it didn’t take long for the condition of the surface to improve.

“The track improved enormously, at least that’s we found. The circuit kept improving, there was quite a lot of grip at the end.”