Home Uncategorized Vettel: ‘Not easy to get everything right’ 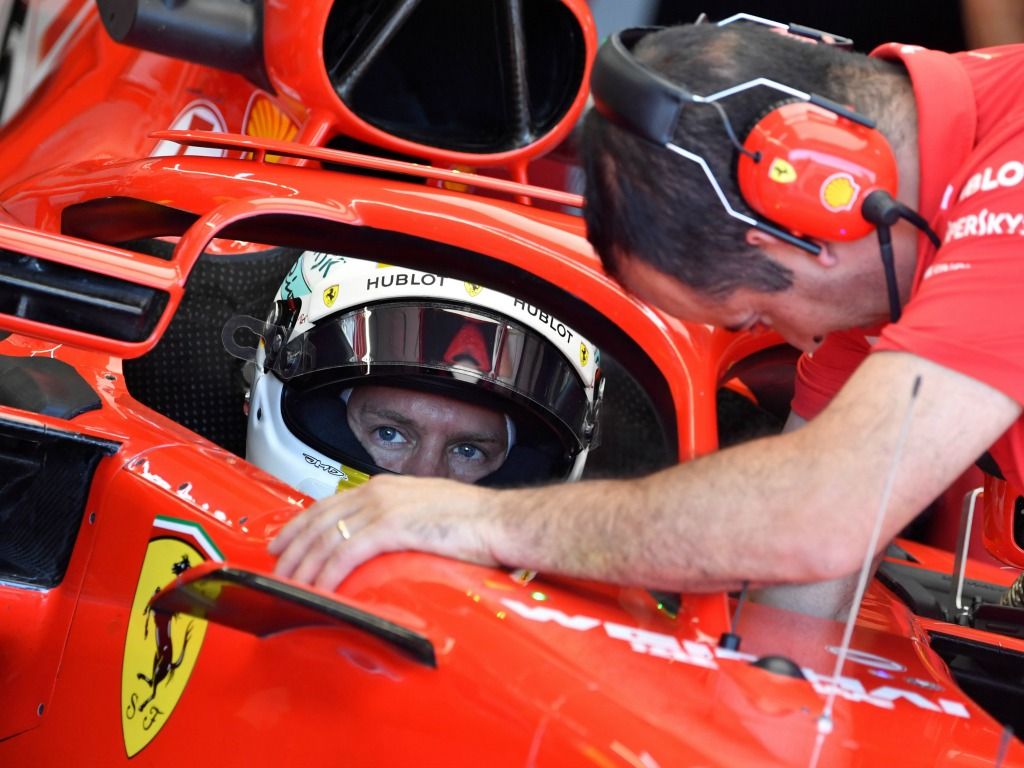 Sebastian Vettel has admitted that he did not have the best Friday at Le Castellet, suggesting that it is “not easy to get everything right”.

The four-time World Champion struggled on the first day at Paul Ricard, finishing a second behind Lewis Hamilton in both practice sessions.

The German seemed to struggle with his Ferrari all day, but said that it was his own fault, and not the car’s, after the second session.

“I think the car is quick but I was not able to be quick with the car today,” Vettel said. “Sometimes you have these days.”

“I think it is a tricky track, [and it is] not easy to get everything right,” he continued. “Some corners [it is] difficult to find the sweet spot.”

However, despite his issues on the first day of the weekend, Vettel is not worried about the next two days.

“On the long run I was able to play around a little bit more and try a few different lines so hopefully I can start from there tomorrow and I think, car-wise, we can improve,” the Ferrari driver added.

“It is not yet where it should be.”