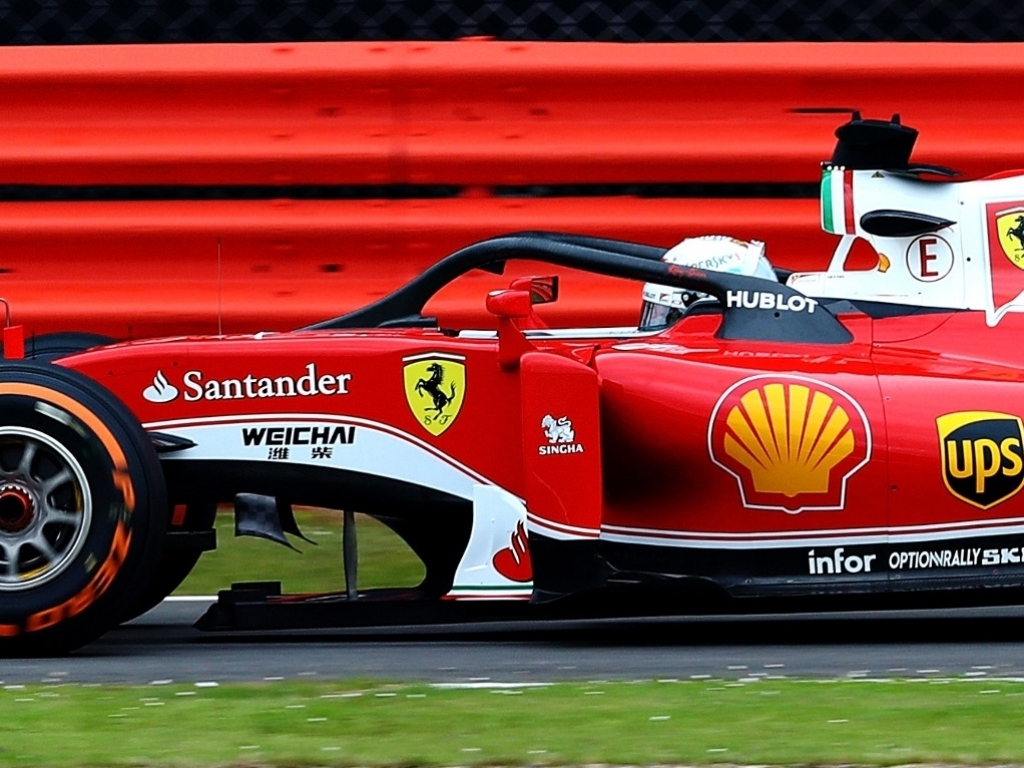 Sebastian Vettel may not be “looking forward” to racing with the Halo next season, but says the Formula 1 drivers will adapt.

As of next year’s championship, all Formula 1 cars must be fitted with Halo, a cockpit protection device.

It has divided the paddock and fans alike as while some are supporting it, others feel it ruins the notion of open cockpit racing.

The drivers, though, don’t have a choice with Vettel saying they will get used to it sooner or later.

“I’m not looking forward to it, but it’s part of the game,” said the Ferrari driver. “I’m sure we’ll get used to it.

“I’ve tried now a couple of times, for sure some things need to change, like the start lights on the grid.

“You need to play around a little bit – but I think we will when we get to next year’s cars.

“What you need to see, you can still see, otherwise we wouldn’t introduce it.”